While we don’t operate mines, we certainly know a lot about them. And it’s fundamental to our business that we understand and are able to pick out the projects with the best and brightest potential. Since 2013 Sandstorm has been building one of the strongest technical teams in the industry. These world-class geologists and engineers provide full-time expertise that has helped us identify projects that are misunderstood and mispriced in the market, while weeding out assets with fatal flaws. 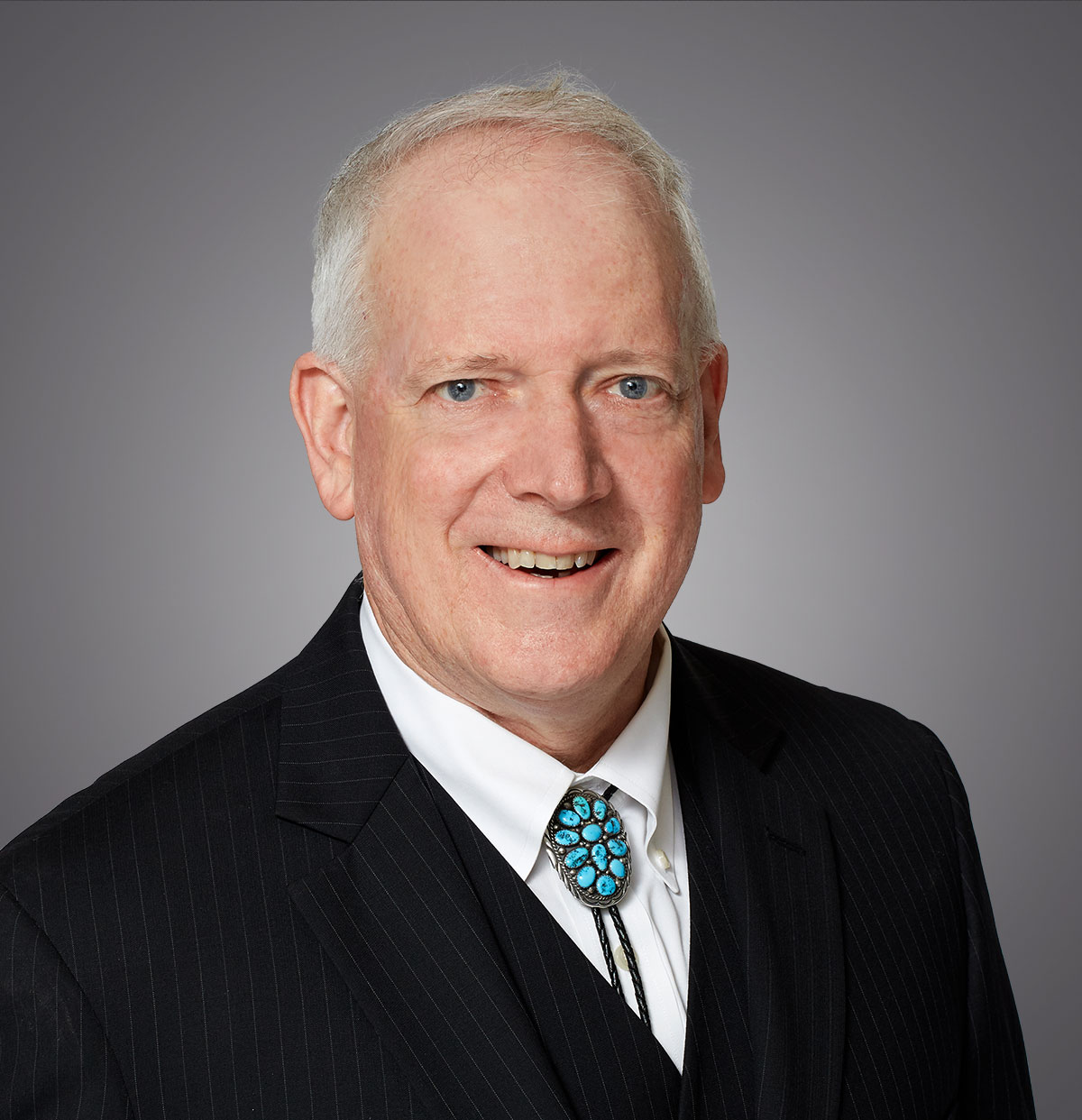 Tom Bruington joined Sandstorm in 2013 and brings quite the resume with 20 years of diverse industry experience before joining the World Bank/International Finance Corporation (IFC) where he worked for 12 years prior to coming aboard at Sandstorm.

Tom’s experience includes time in South Africa, the USA, Peru and Australia, on projects of all kinds including coal, zinc, copper and precious metal deposits. He’s run exploration programs, calculated a lot of resources and reserves, designed and constructed mines, operated mills and smelters and done a lot of project evaluation work.

While in Peru during the 90’s, Tom was with Southern Peru Copper (now Southern Copper), which is one of the largest copper producers in the world. Tom was tasked with modernizing the world-class Toquepala and Cuajone mines, along with the associated plant and smelter, as the project had been in production for 35 years and was behind in its practices and thinking.

After Southern Peru Copper Tom moved to Sydney, Australia and took a job with Savage Resources. The company was a diversified junior with producing mines, a zinc refinery and a number of exploration-stage projects. At Savage Tom got involved in a number of aspects of the building and operating of the Ernest Henry copper-gold mine and he also completed various engineering studies, and helped with exploration planning. Part of Tom’s focus at Savage was also project evaluation work, priming him for his roles at the IFC and now Sandstorm.

During Tom’s 17 years of focused due diligence work he has visited projects in more than 65 countries and conducted desktop due diligence on countless others. Tom is known for his ability to rip apart feasibility studies as he methodically and insightfully points out flaws in mine designs, mill flowsheets, resource models etc. It’s his diverse and extensive experience that helps inform his evaluation process and Tom has truly helped both the IFC and Sandstorm steer away from some fatally flawed projects and has also recommended investments in several winners. 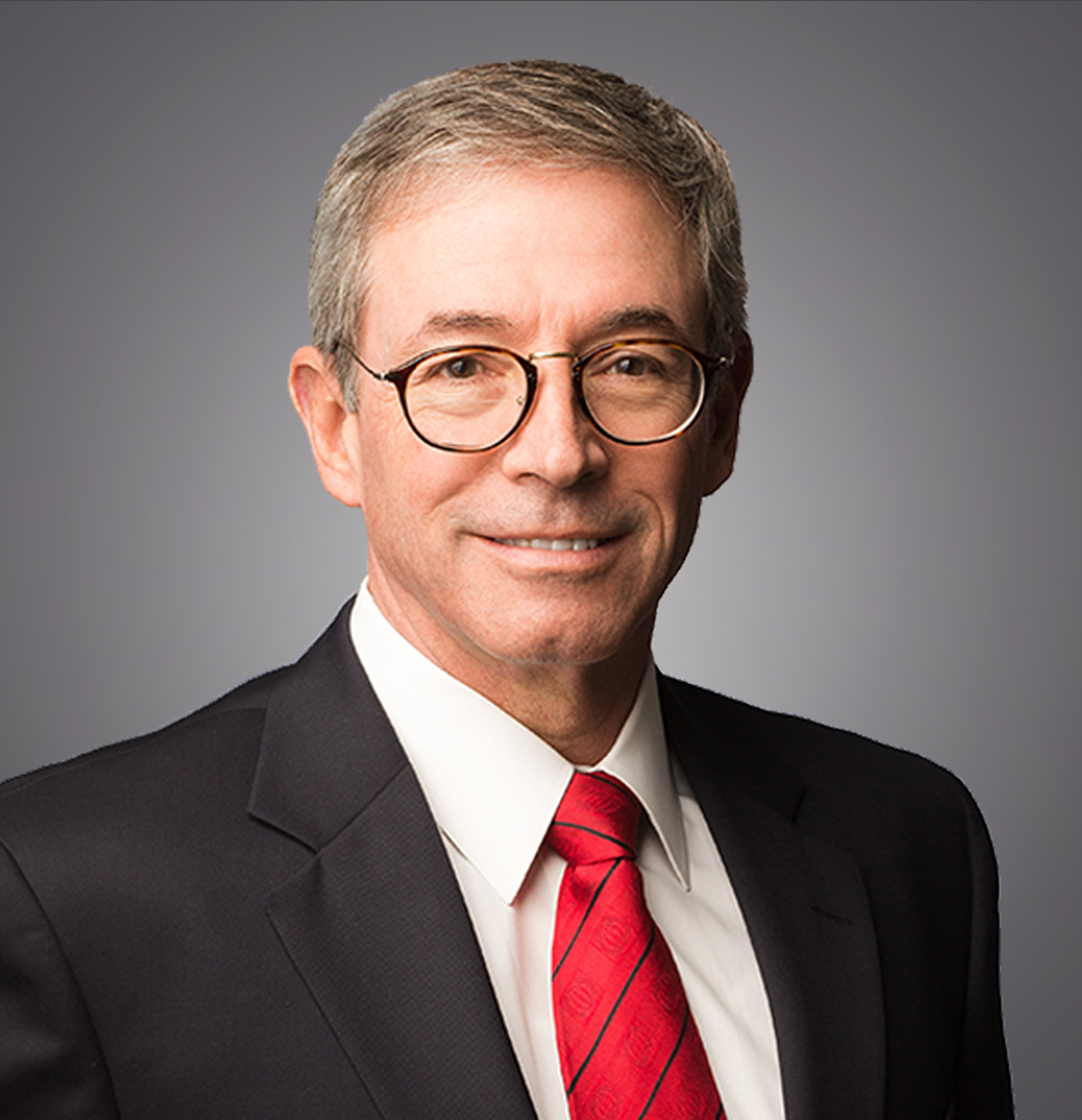 To say that Keith Laskowski is qualified for his role is both technically accurate and a gross understatement. He is a Qualified Professional (“QP”) of the Mining and Metallurgical Society of America and a Qualified Person (“QP”) as defined by the National Instrument 43-101. Keith joined the team in 2015 after an already extraordinary career in the mining industry.

Before coming to Sandstorm, Keith worked as Staff Engineer/Principal Mining Specialist for the International Finance Corporation (IFC) where he led technical appraisals and valuations for the IFC’s resource investments and provided advice and technical support to portfolio managers on existing equity and debt investments.

Outside of his role at IFC, Keith has financed and directed a number of successful private and publicly listed exploration companies in Peru, Mongolia, Haiti, Mali, the United States, and Canada. Earlier in his career, he spent 17 years with Newmont Mining Corporation, which included senior roles managing gold production, exploration, resource development, and acquisitions. He and his team developed new strategies and techniques that were adopted by the parent company.

Keith left Newmont to help develop a global exploration company as President of Harrods Minerals - Gallant Minerals. Under his management and direction, several early stage discoveries were made, and joint ventures were established on properties with respected industry partners including Rio Tinto, Newmont Mining Corp, Western Mining Corporation, and with several junior companies.

Keith’s technical experience has been invaluable to Sandstorm. Through his diligent evaluation of proposed financial transactions, Keith has been influential in many of the investment decisions that Sandstorm has made during some of its biggest years of growth. 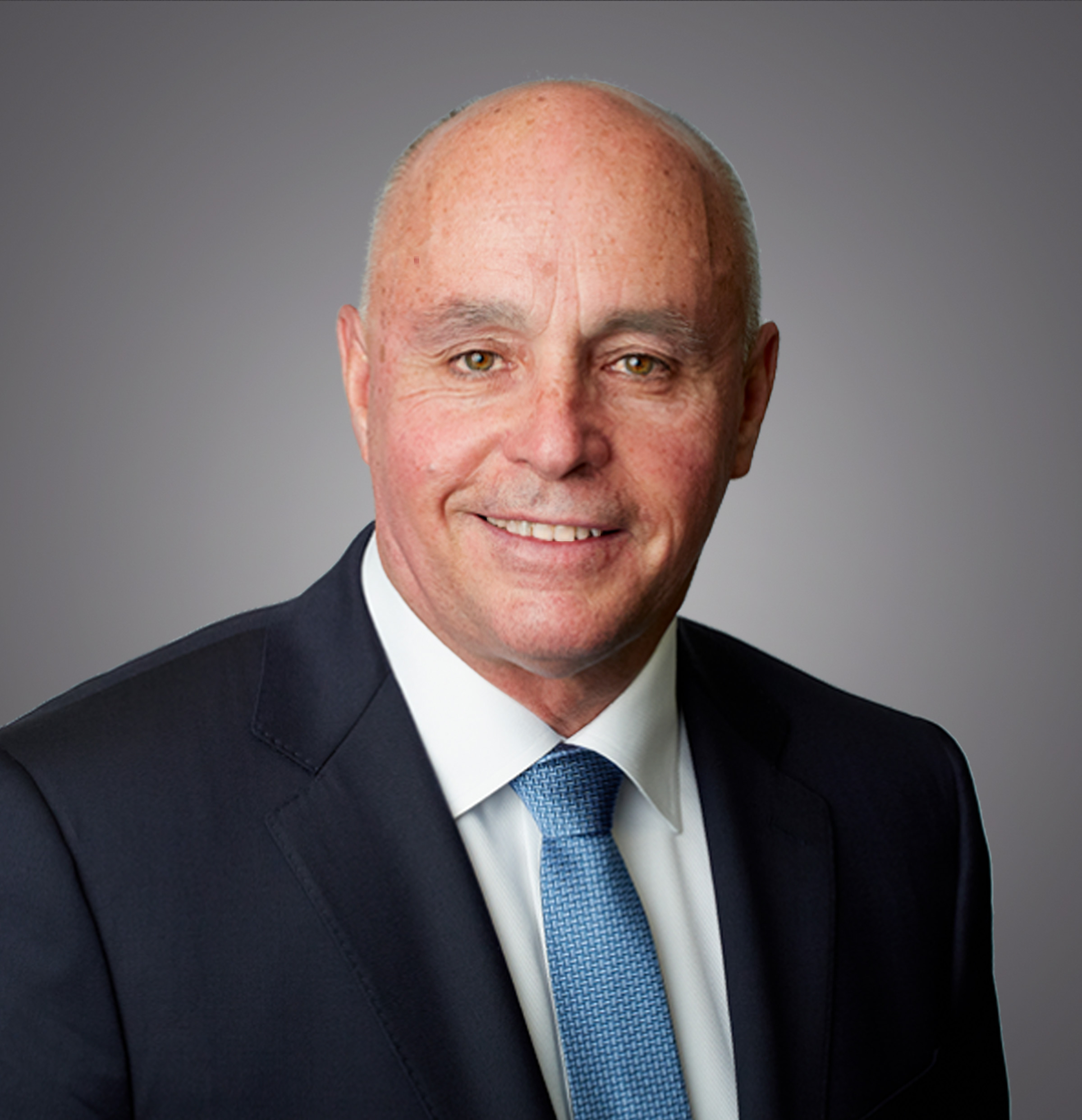 While he may be the newest member of the Sandstorm Technical Team, George Darling is no new comer to the mining industry. In fact, he represents the 3rd generation of mining engineers in his family following in the footsteps of his father and grandfather. This mining heritage has given George a rich and expansive understanding of the industry and the opportunity to build deep relationships amongst the global mining community.

For over 30 years, George served in a variety of roles at Inco Ltd., honing his expertise in mine feasibility studies, financial evaluations, life of mine planning, mining trade-off studies, mine construction management, EPCM, mine organizational structures and due diligence reports. Early on, George was asked to manage the mine operations of Oceanie, a project in New Caledonia South Pacific, where he gained hands on experience operating a mine in a developing country. He also led various teams as the feasibility project lead on notable assets like the Nickel Rim South Mine in Sudbury, Ontario – a project that went on to establish a new technology benchmark for all future mines.

In 2006, George transitioned into mine consulting and worked in a number of senior roles at SRK Consulting, Stantec, SNC Lavalin, and Hatch. It was during this time that George completed due diligence on a number of projects for Sandstorm. In 2018, George accepted an offer to join the technical team at Sandstorm full time. In collaboration with our internal group and external consultants, George contributes guidance and recommendations on mine viability for the hundreds of projects that our team evaluates each year.

George is an active member of the CIM as the Vice Chair of the Underground Mining Society, and was also elected to the Orvana Minerals Board in 2017. He is passionate about mining education and in addition to sitting on the Board of the Goodman school of mines, George will be actively mentoring the next generation of Sandstorm technical expertise.