The Ajax property is located in the southern boundaries of the city of Kamloops in British Columbia, Canada. The project is owned by a joint venture between KGHM Polska Miedz S.A. (80% interest) and Abacus Mining & Exploration Corp. (20% interest). The Ajax property is an alkalic copper-gold porphyry deposit hosted within the Iron Mask Batholith.

The proposed mine plan is an open pit with a processing plant that will treat 65,000 tonnes of ore per day. The plant will include crushing and grinding followed by flotation and a gravity circuit to recover copper and gold. A Feasibility Study released in Feb. 2016 estimated recoveries at about 85% for both metals and average annual production of 127.4 Mlbs of copper and 123 kozs of gold. Life of mine production is estimated at 19 years based on a Dec. 2014 Proven and Probable Mineral Reserve estimate of 426 Mt of ore containing 0.29% copper, 0.2 g/t gold and 0.4 g/t silver (NSR cut-off of $7.10/tonne).

The Ajax royalty was acquired as part of a package of 52 royalties from Teck Resources.

September 2019
KGHM and Abacus Mining began the process of reengaging the project stakeholders with a goal of satisfying new provincial and federal environmental regulations, including reconciliation with Indigenous Peoples.

December 2017
The British Columbia Minister of Environment and Climate Change Strategy and Minister of Energy, Mines and Petroleum Resources declined to issue an Environmental Assessment Certificate for the Ajax project. KGHM is considering its next steps in light of the ruling.

December 2016
An updated feasibility study was filed reflecting changes to the project. The mine’s infrastructure was moved farther from the nearest buildings in the town of Kamloops, technology improvements were incorporated and the processing facility’s throughput capacity was increased from 60,000 to 65,000 tonnes of ore per day. 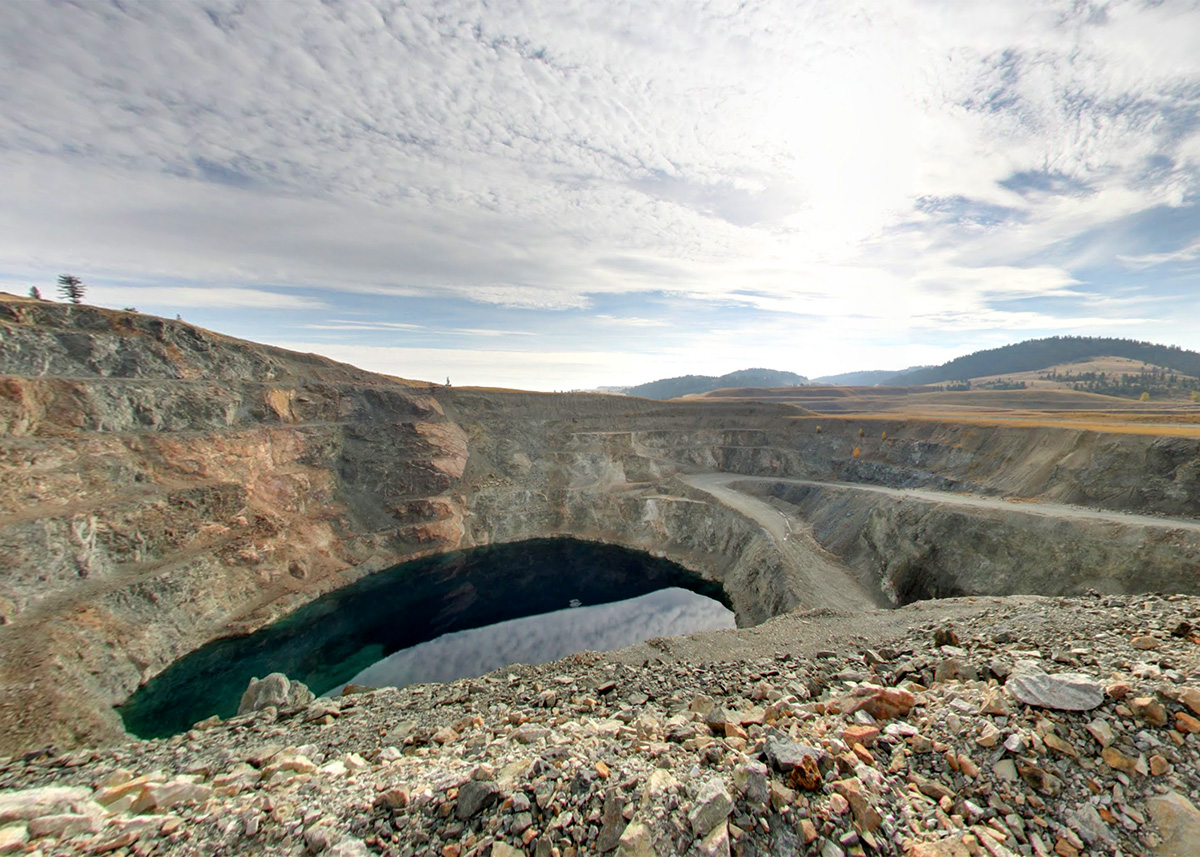 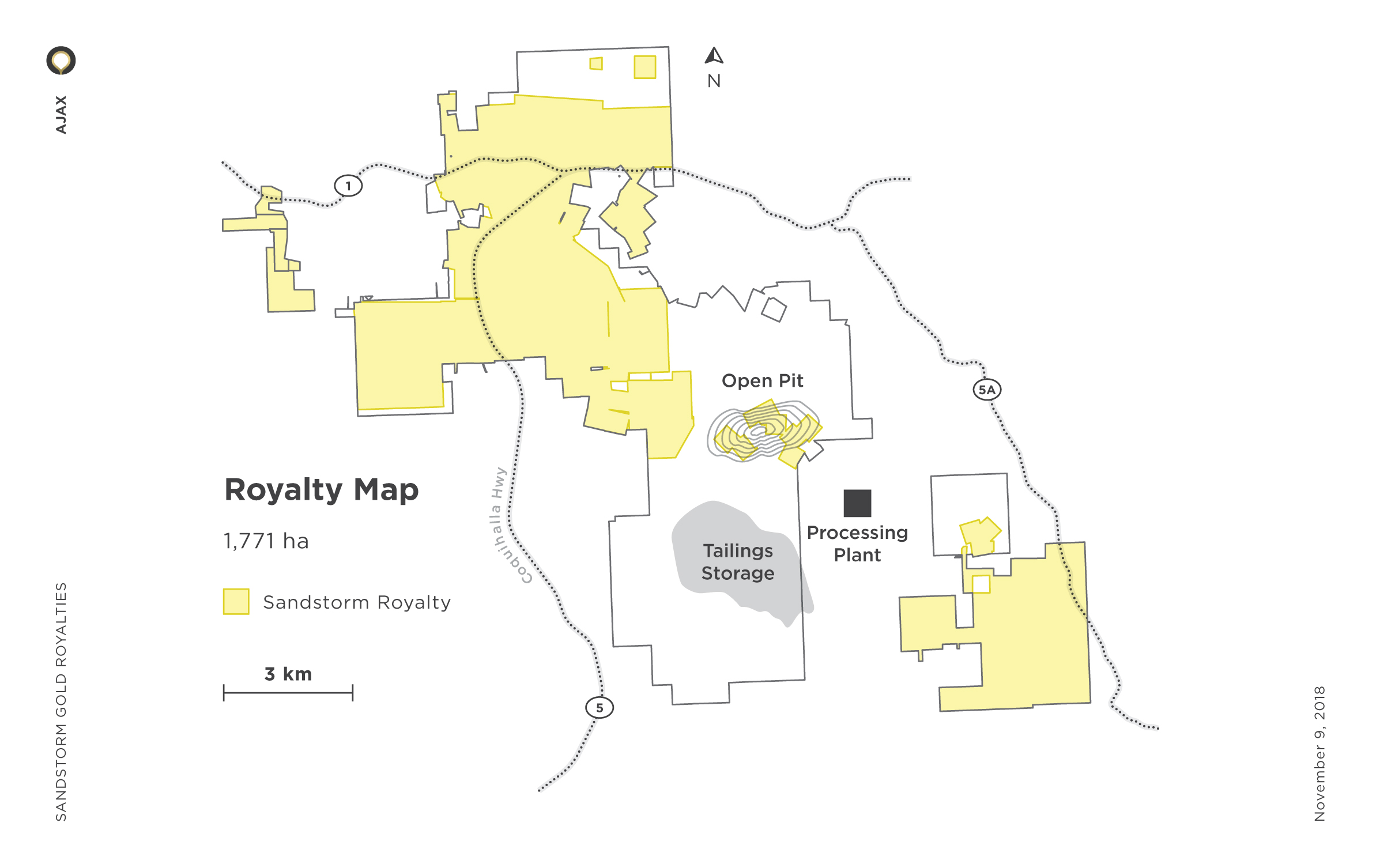