The Altan Nar (“Golden Sun”) project was discovered by Erdene in 2011 as part of a systematic, large-scale regional exploration program over southwest Mongolia’s Tian Shan Copper-Gold Belt. Altan Nar is a carbonatebase metal gold deposit and is characterized by multiple, sub-parallel, moderately to steeply dipping epithermal vein and breccia zones.

Exploration programs carried out by Erdene have included mapping, geochemical and geophysical survey programs, and a multistage scout and resource delineation drilling program. The results have greatly expanded the area of known mineralization at Altan Nar with 18 target areas now documented over a 5.6 km long area. Two of the early discoveries, Discovery Zone and Union North, are the most advanced targets and host wide zones of high-grade, near-surface mineralization that remain open at depth and along strike.

Erdene is working towards the completion of a Preliminary Economic Assessment of the Khundii Gold District which includes Altan Nar and the nearby Bayan Khundii project.

October 2020
The second phase drill program, consisting of 8,000 metres at the Khundii Gold District, was launched in late October 2020. The drill program will include further resource expansion drilling at Bayan Khundii and Altan Nar.

August 2020
Only a small portion of the Altan Nar license has been drill tested and interpretation work is underway to develop the next round of drilling expected to commence in Phase 2 of the 2020 program. 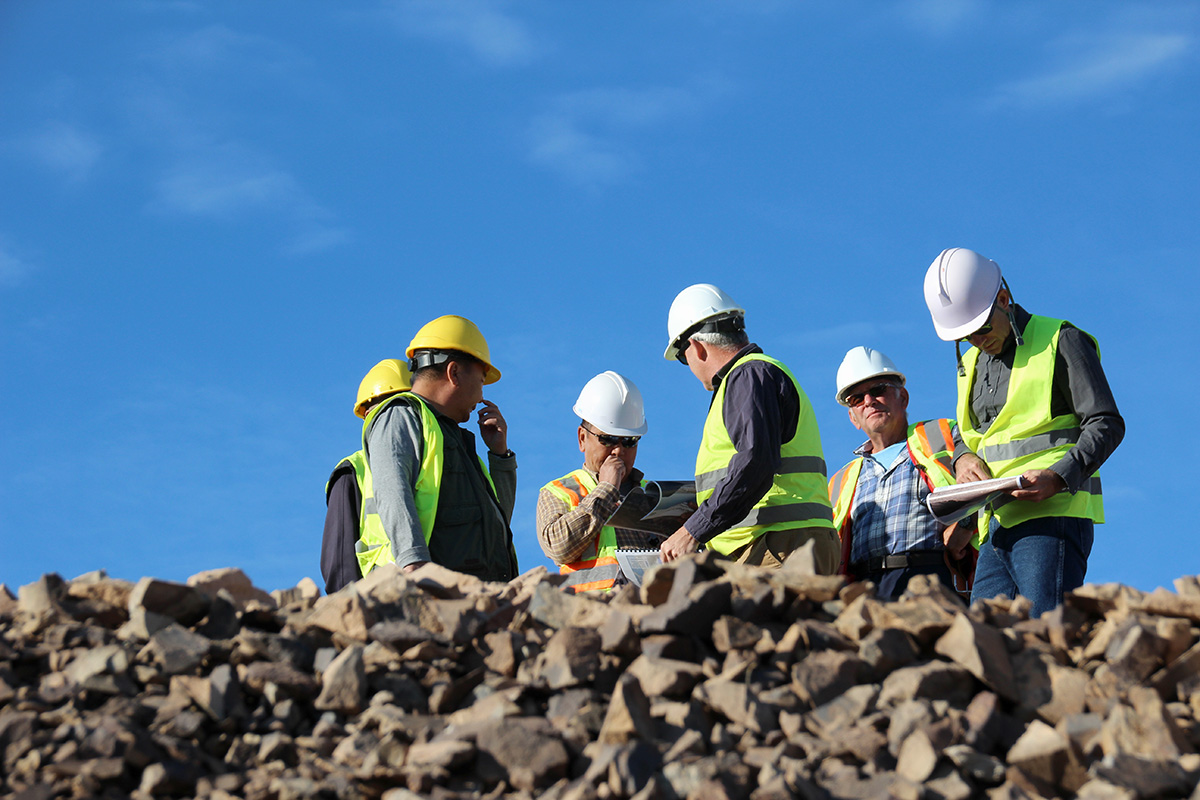 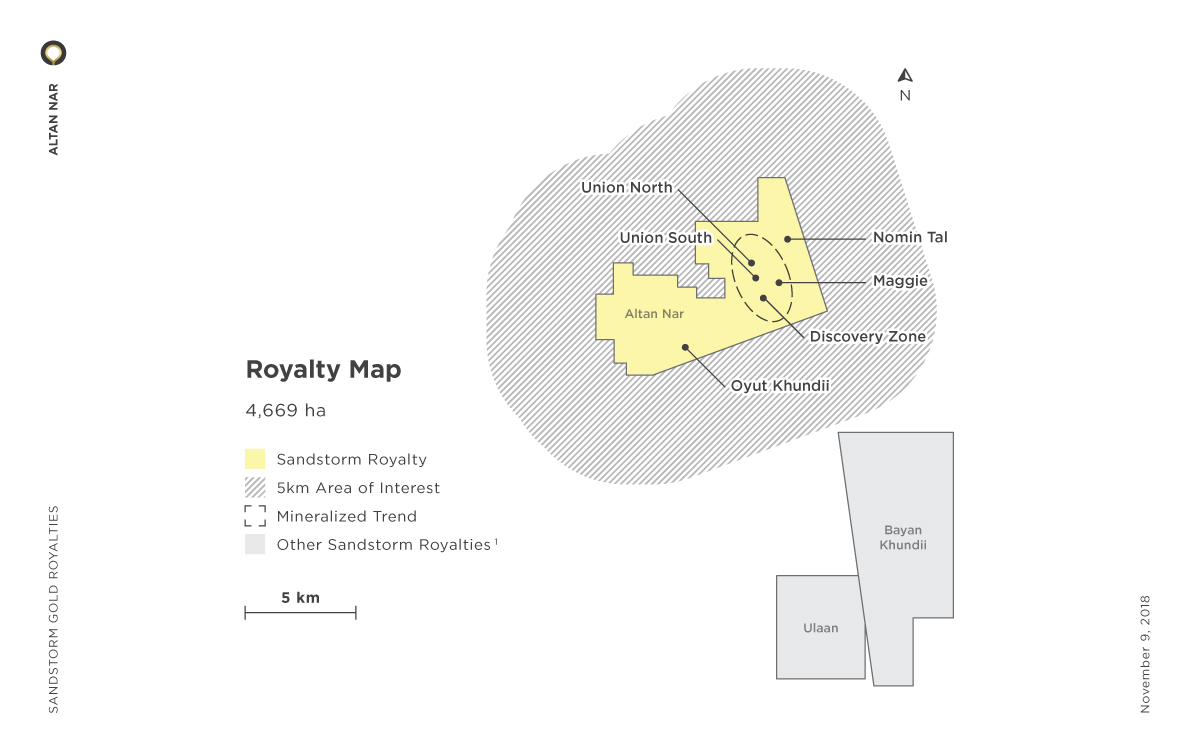