The Barry project is located in the Urban-Barry mining camp 110 km east of the city of Lebel-sur-Quévillon in Québec. The region has been the focus of significant exploration activity including the ongoing 800,000 metre drill program at Osisko Mining’s Windfall project, adjacent to the Barry property.

The Barry deposit is structurally controlled with gold mineralization contained in a system of veins associated with sheared zones included in a wide deformation corridor. Mineralization has been identified 1,300 metres along strike and to 600 metres at depth and coincides with strong IP anomalies occurring in volcanic units throughout the property. The deposit remains open in all directions.

Bonterra is developing an underground ramp and plans to mine ore from Barry and the nearby Moroy and Gladiator deposits to feed the Urban-Barry mill. The mill’s processing capacity is being expanded to 2,400 tpd and Barry is expected to contribute 900 tpd of mill feed at an average grade of 7.0 g/t gold for annual production of about 72,000 ounces of gold.

June 2021
Bonterra released further results from its ongoing drilling campaign at the Barry project. The Barry H15 Zone gold mineralized outline has quadrupled in size since the last National Instrument 43-101 technical report was filed in 2019 and remains open along strike and at depth.

December 2020
Results from the ongoing drilling campaign have confirmed a new gold discovery at Barry North. Drilling has shown the existence of gold mineralized vein structures approximately 750 meters in length located about 150 meters north of the Barry deposit. Results obtained from the new zone intercepts up to 2.6 g/t Au over 3.9 m from 6.5 meters depth in hole MB-20-295.

Bonterra also closed a private placement of C$15 million. Net proceeds will be used to fund drilling programs and to prepare a PEA on the Moroy, Gladiator and Barry projects. 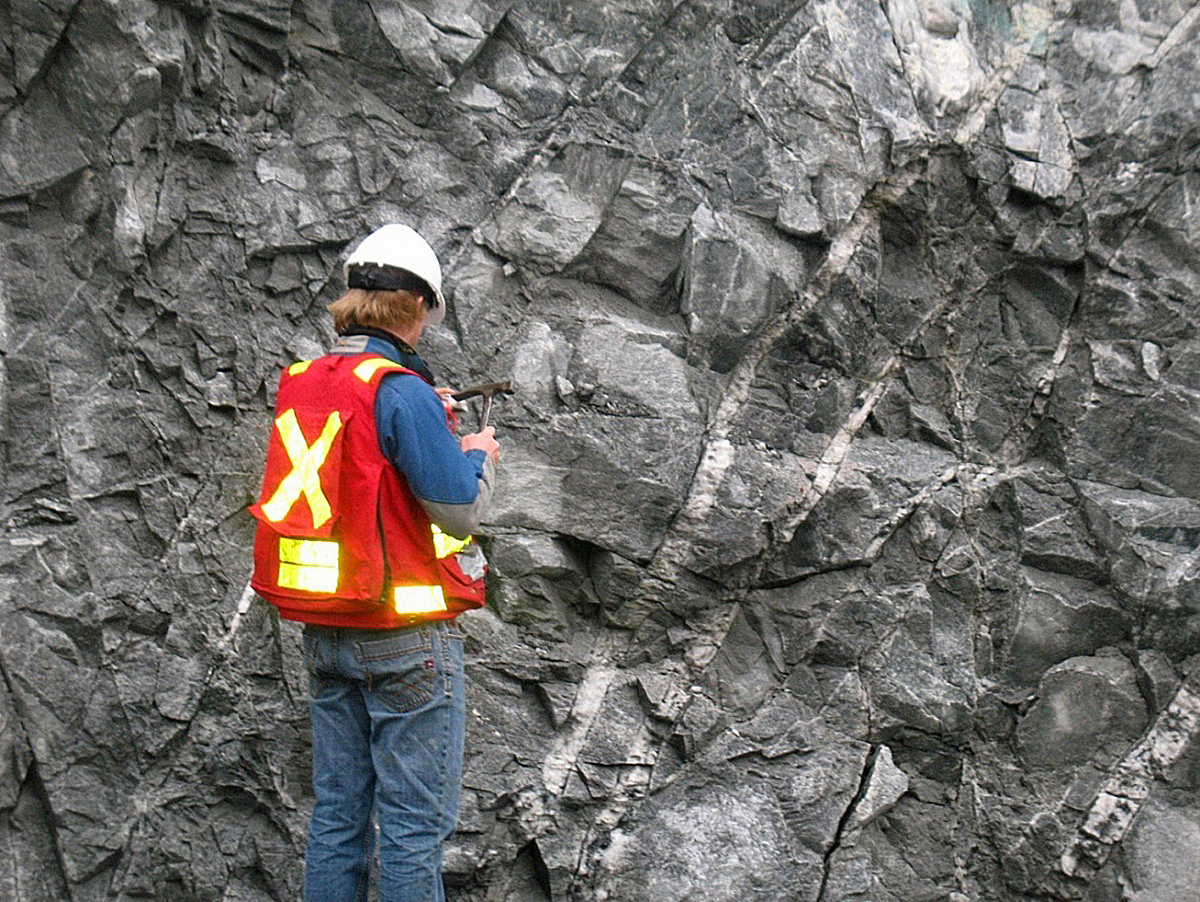 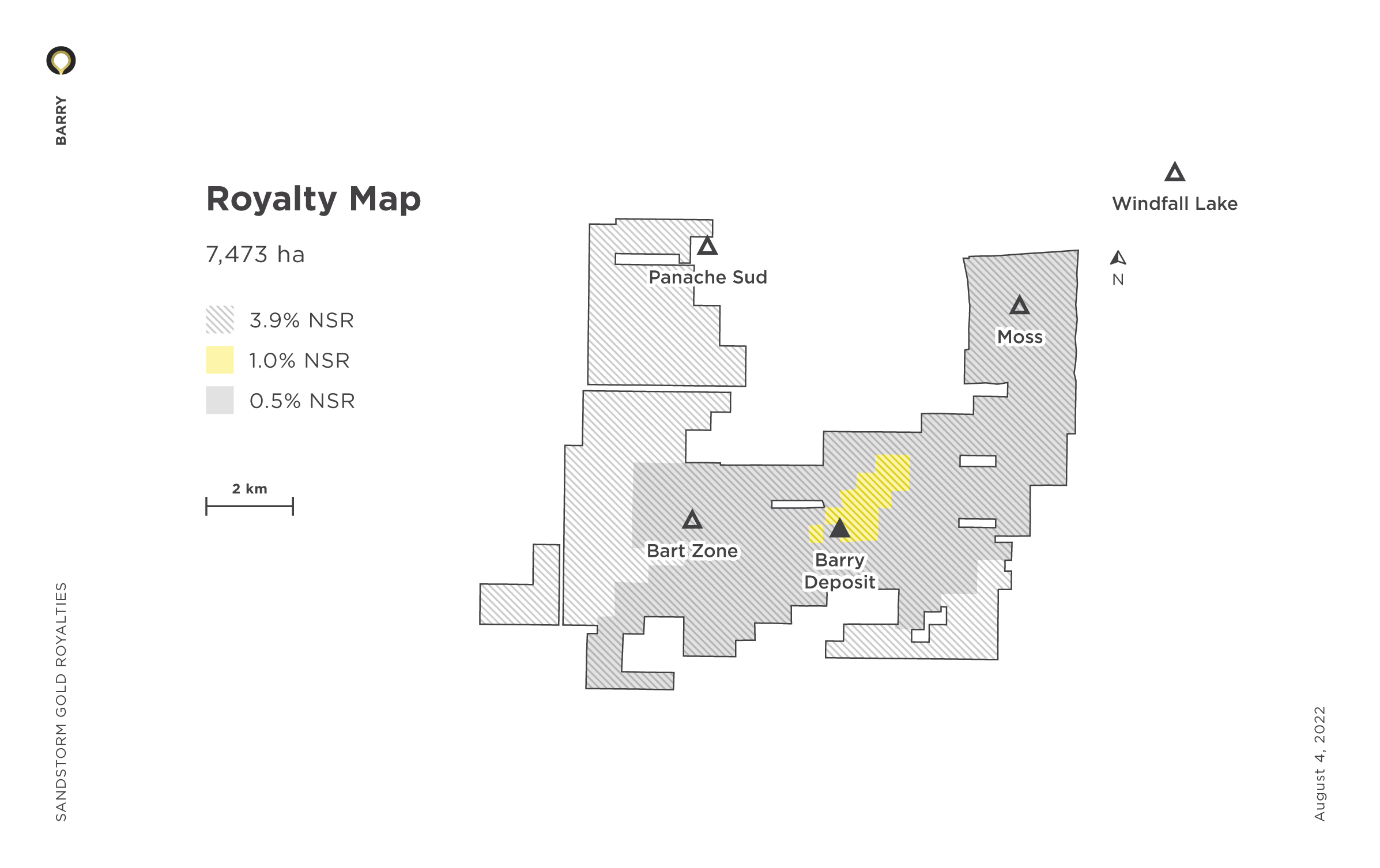