The Blende deposit is a strata-bound carbonate-hosted polymetallic deposit located on the Mackenzie Platform in the Yukon Territory. The mineralization is described as a structurally controlled, breccia-hosted system and has been traced over an eight km strike length and to a vertical range exceeding 700 metres. Zinc and lead mineralization occur in five main areas on the property including Far West, West, Central, East and Far East.

Metallurgical testing and sampling is underway as part of a Preliminary Economic Assessment to evaluate the project economics.

June 2018
A NI 43-101 Resource Estimate Technical Report was filed for Blende. Blind Creek is evaluating the potential for a bulk tonnage, open-pit mine at Blende and intends to continue exploration and metallurgical test work and work towards a Preliminary Economic Assessment. 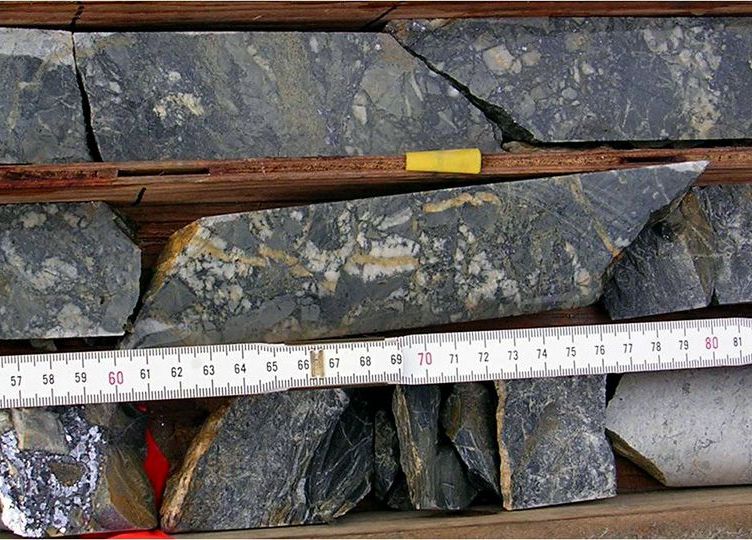 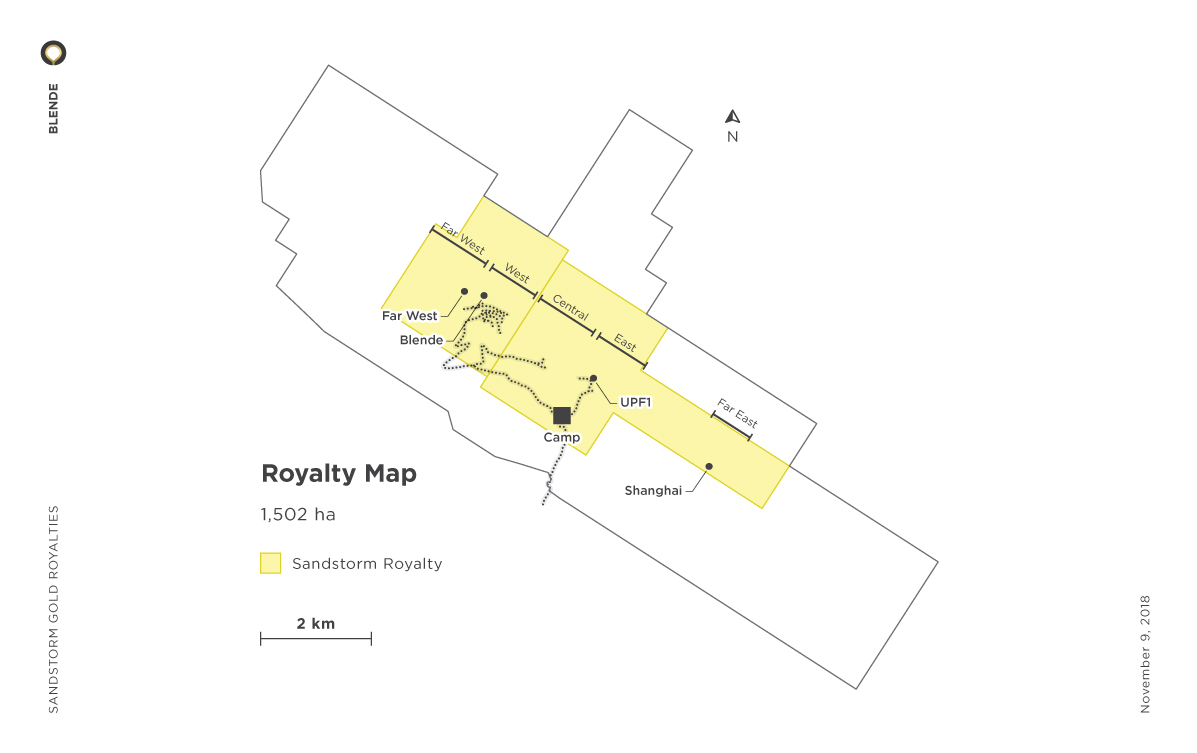