The Buffelsfontein project is located in the Klerksdorp goldfields of the Witwatersrand Basin in the North West Province of South Africa, approximately 160 km south-west of Johannesburg. The project is part of the Witwatersrand Basin where gold and uranium occur in laterally extensive quartz pebble conglomerate horizons or reefs. Before its closure in 2013, material from Buffelsfontein was processed in the South Gold Plant, a carbon-in-pulp mill with capacity to process 180,000 tonnes of ore per month.

Buffelsfontein produced more than 2,300 tonnes of gold starting in 1954 and had reported mineral resources of more than 20 million ounces at the time of its closure. Buffelsfontein was last operated by Village Main Reef Limited and was acquired by Heaven-Sent Capital Management Group Co., Ltd. in June 2015. 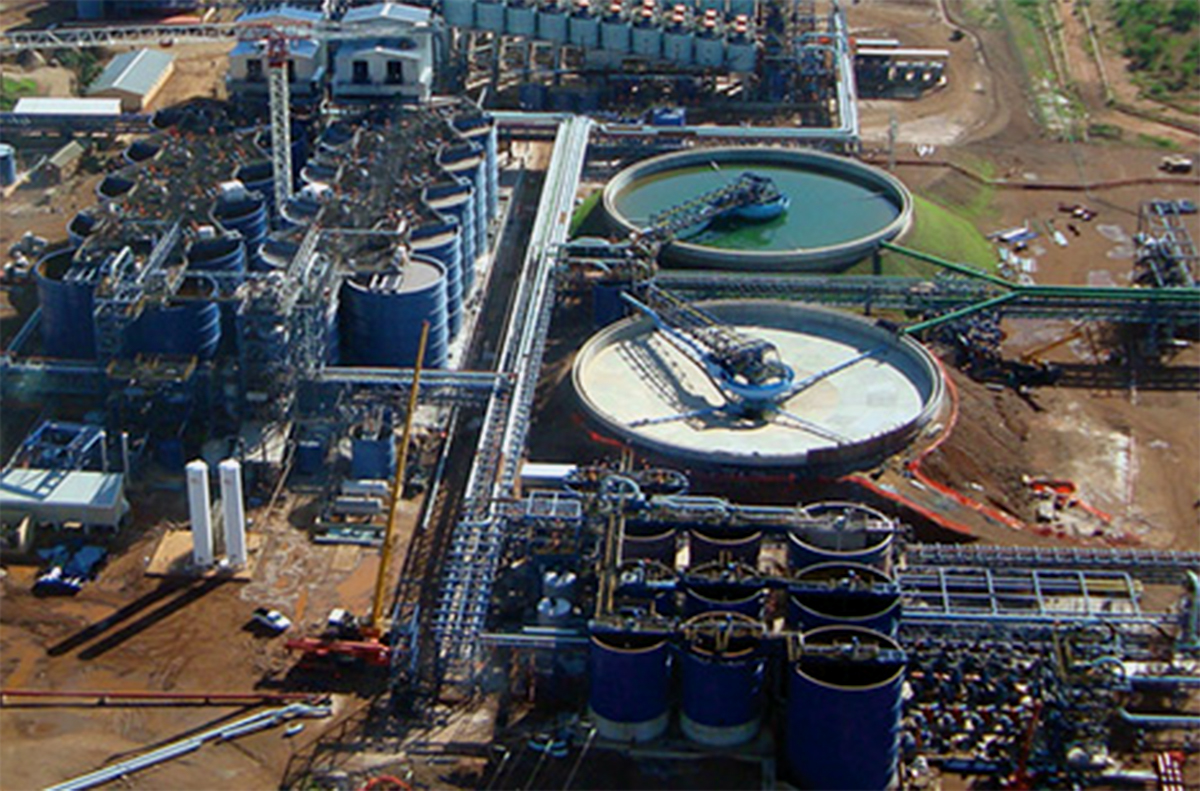 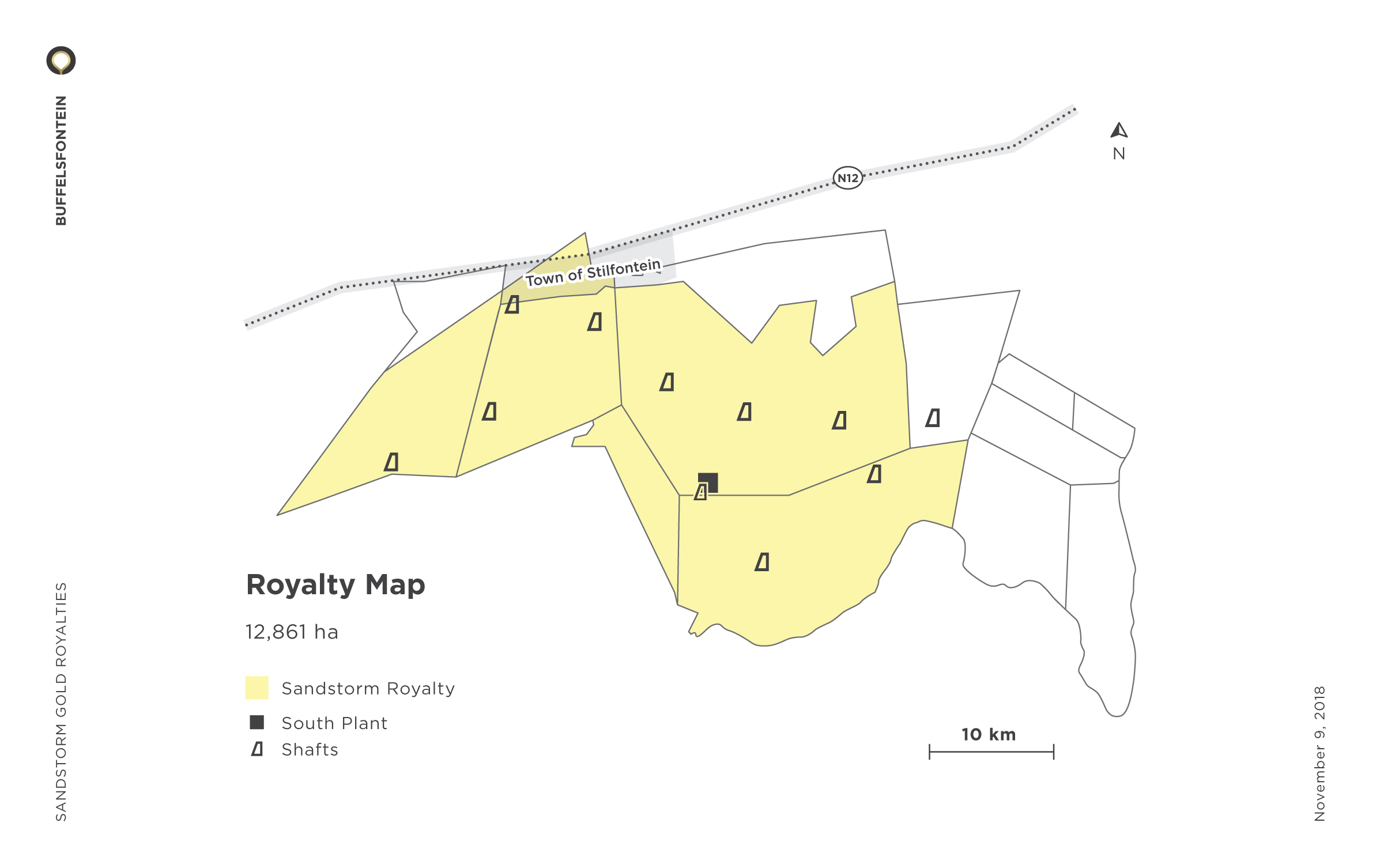