The Cuiú Cuiú project is located in the Tapajos Region of northern Brazil, 20 km northwest of Eldorado Gold’s Tocantinzinho project. The Tapajos Region was the site of a gold rush from the 1970s until the late 1990s with artisanal miners producing an estimated 20 to 30 million ounces of gold. The mineralization is hosted within the Brazilian Shield, which is Archean to Proterozoic in age and extends from Western Bolivia through Brazil to Guyana and Venezuela.

In June 2018, Cabral Gold published a resource estimate based on exploration drilling at four deposits called Central, Central North, Jerimum de Baixo and Moreira Gomes. The mineralization can be described as stockwork/sheeted veinlet systems hosted within broad, altered shear zones within granitic rocks. Individual veinlets are typically 0.2 to 2.0 cm in width but occasionally are up to 20 cm wide. The Indicated Resource consists of 5.9 Mt of 0.9 g/t gold material for 171 kozs of gold (0.4 g/t cut-off). The Inferred Resource totals 19.5 Mt at a grade of 1.2 g/t gold for 776 kozs of gold (0.35 to 1.3 g/t cut-off).

The current program of surface exploration is following up on saprolite mining areas as well as alluvial and geochemical anomalies to identify new drill targets. Ongoing activities include soil sampling, channel sampling, surface trenching, auger drilling and ground geophysics. In 2020, Cabral announced a plan to drill a minimum of 25,000 metres on multiple targets. Mineralization remains open at depth and along strike.

June 2021
Cabral Gold has released several assay results in the first half of 2021 from the ongoing drill campaign at the Cuiú Cuiú gold district. Highlighted diamond drilling results include:

January 2021
Ongoing prospecting at the Cuiú Cuiú District has identified several new targets since September. Three new target areas have been established based on the presence of high grade gold assays from samples of surficial boulders and weathered bedrock, presumed to be derived from underlying bedrock. Recent drilling at the Alonso target area failed to identify any significant mineralization.

August 2020
Cabral announced the mobilization of an RC drill rig to the Cuiú Cuiú project and is planning a minimum of 25,000 metres of drilling on multiple targets over the coming months. 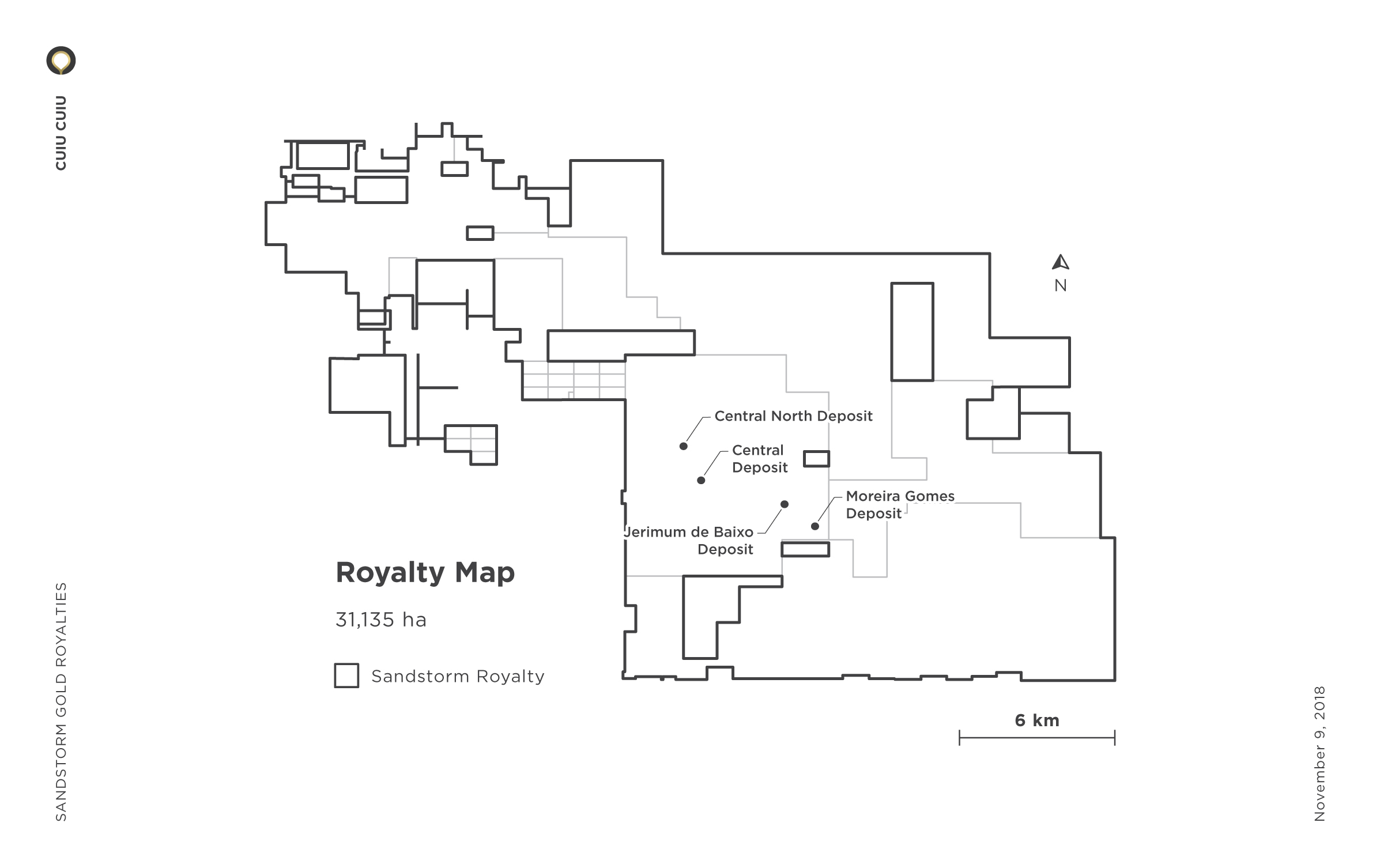