The Emigrant mine is located at the south end of the Carlin Trend, a major regional gold belt in Nevada, U.S.A. Emigrant is an open pit, heap leach operation that reached commercial production during the third quarter of 2012. The mine is expected to produce 90,000 to 100,000 ounces of gold per year for approximately 10 years with additional years of heap leach processing beyond that. Prior to initiating production, Newmont reported Emigrant reserves of 1.6 million ounces of gold (tonnage and grade were not reported).

During the last quarter of 2017, Sandstorm received an update to the life of mine production plan from Newmont. The updated production plan reduced the ounces expected to be produced from the areas of the mine subject to Sandstorm’s royalty.

Newmont does not disclose mining or development activity related to Emigrant. 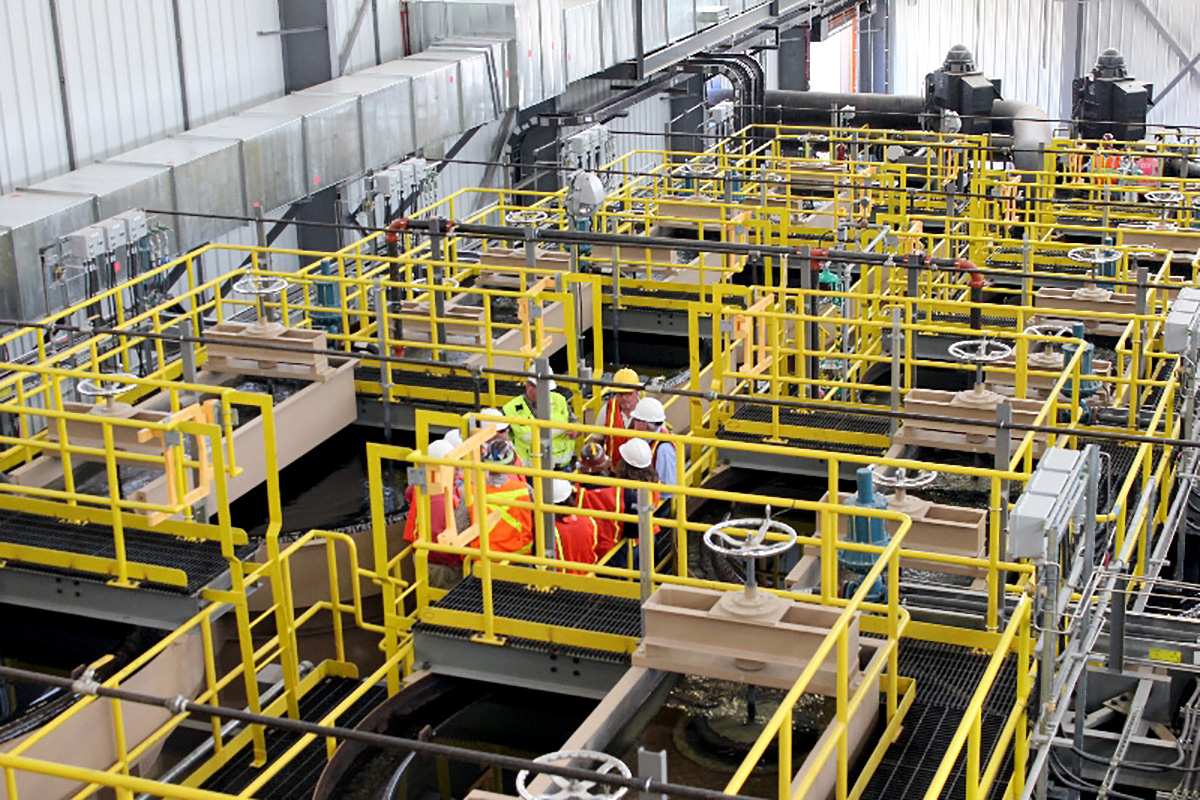 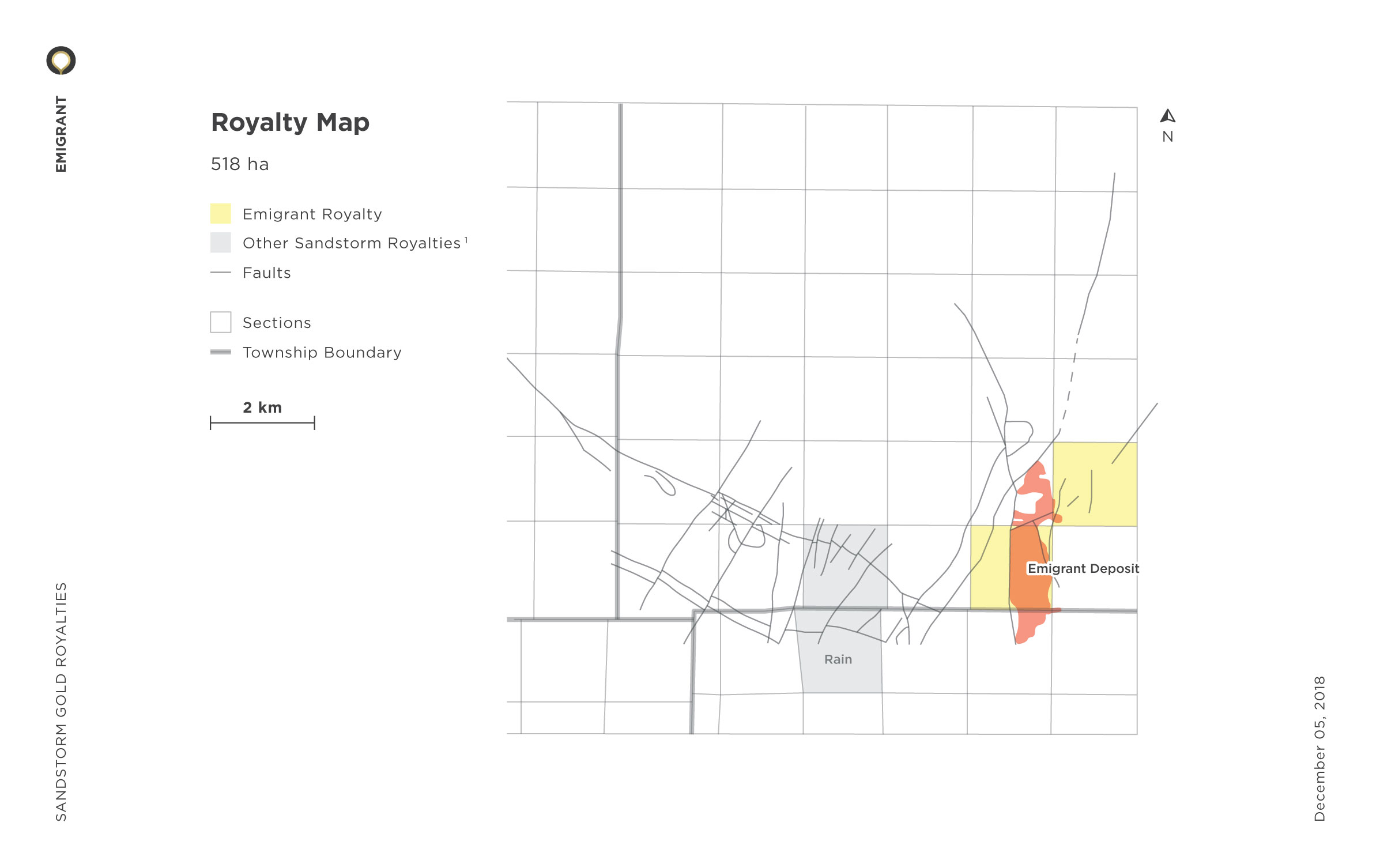