The process facility at Gualcamayo is designed to treat 24,000 tpd and includes a primary, secondary and tertiary crushing circuit. Gold recovery of approximately 60% is achieved with heap leaching and activated carbon in an ADR plant where gold doré is produced and sent to a refinery. The December 2017 Proven and Probable Reserves at Gualcamayo contain 491 kozs of gold in 10.25 Mt at a grade of 1.5 g/t (variable cut-off grades).

March 2021
Mineros S.A. plans to continue making investments in exploration at Gualcamayo to increase the life of the mine.

October 2018
Yamana announced the sale of the Gualcamayo mine to Mineros S.A. for approximately $85.0 million. Mineros S.A. is a Columbia based gold producer with operations in Columbia and Nicaragua. Gualcamayo produced close to 70,000 ounces of gold during the first three quarters of 2018. 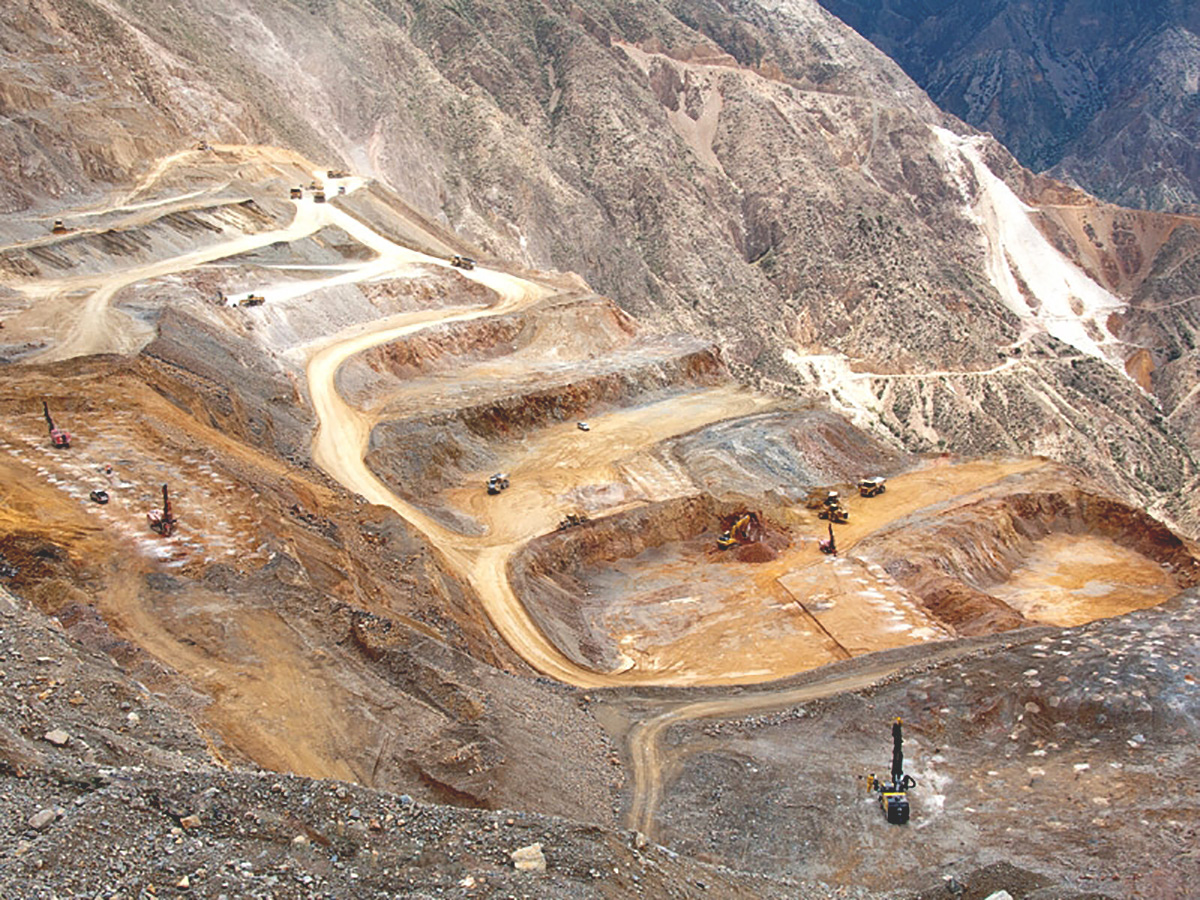 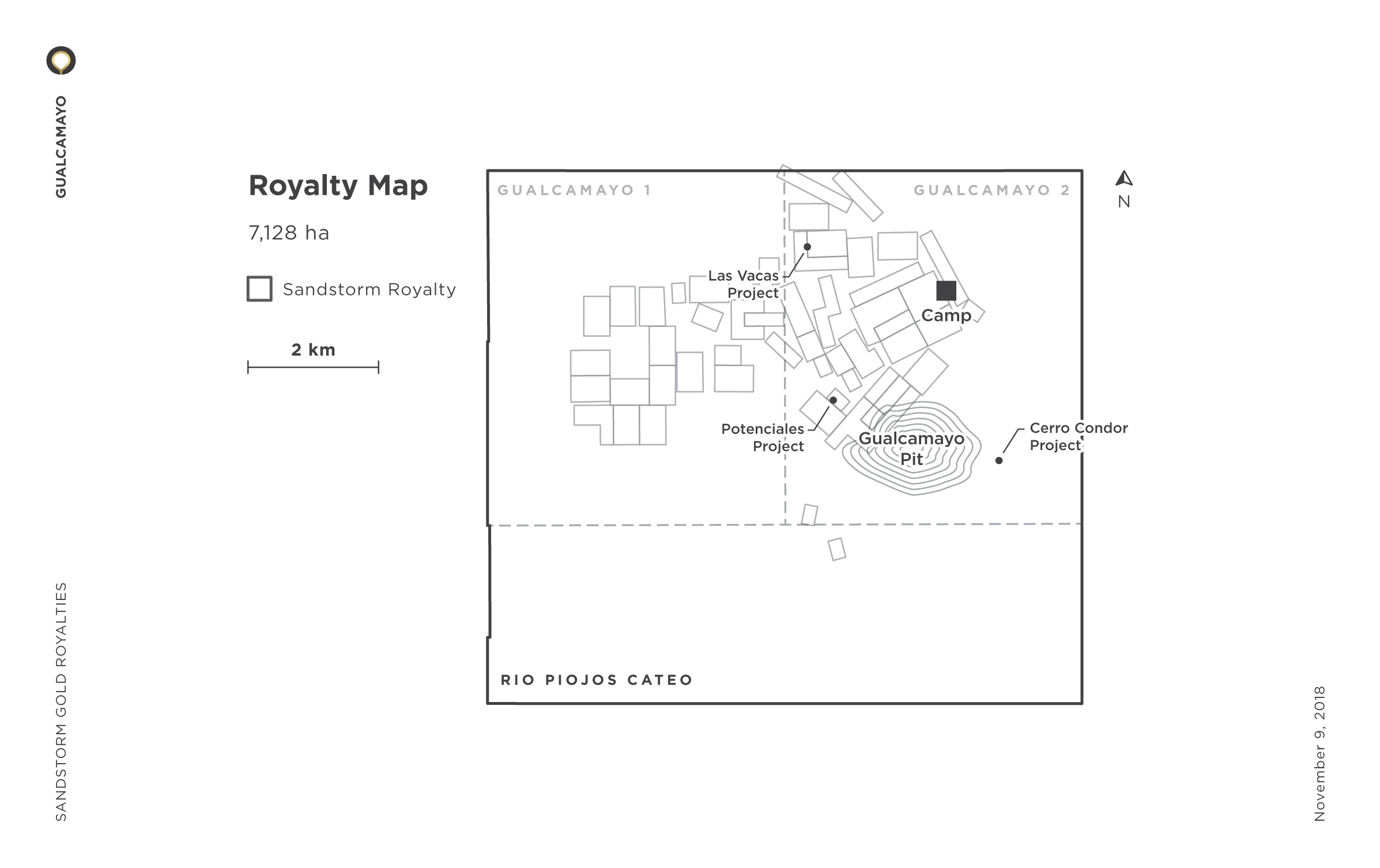