Four deposits have been identified in the mineral resources at Oyu Tolgoi: Oyut, Hugo North, Hugo South, and Heruga. In the initial years of production the main source of ore has been from the Oyut open pit and while the pit is being mined, underground infrastructure and block cave mine development is ongoing at Hugo North. Conventional crushing, grinding, and flotation circuits process the ore and the concentrates produced are sent to smelters in China.

Entrée Resources published the results of a Feasibility Study based on the mineral reserves attributable to the Lift 1 underground block cave at the Hugo North Extension. It is estimated that 223 Mlbs of copper, 102 kozs of gold and 730 kozs of silver will be mined as part of Lift 1 operations. Initial block cave production is expected to start in 2026.

August 2019
Turquoise Hill reported that during the second quarter, underground and lateral development progressed by 3.2 km and 2.4 km respectively.

January 2018
The results of a Feasibility Study based on the Mineral Reserves attributable to the Entrée/Oyu Tolgoi JV from Lift 1 of the Hugo North Ext. underground block cave were released. 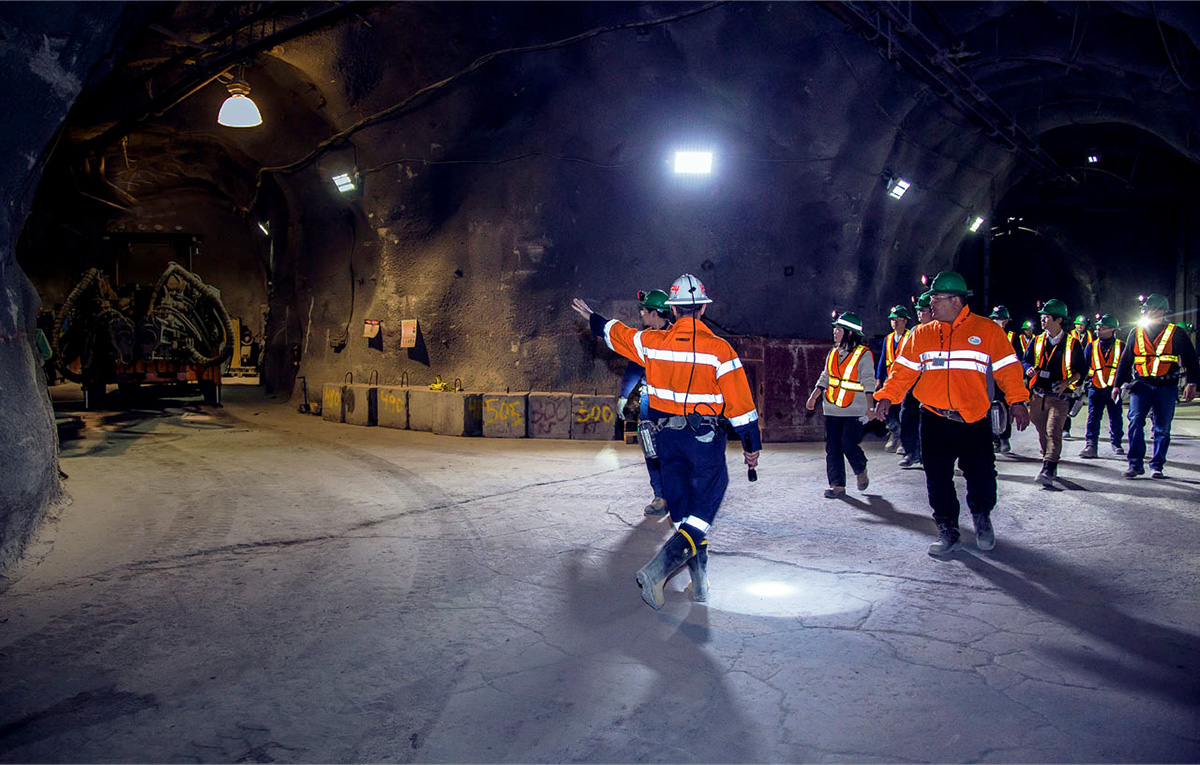 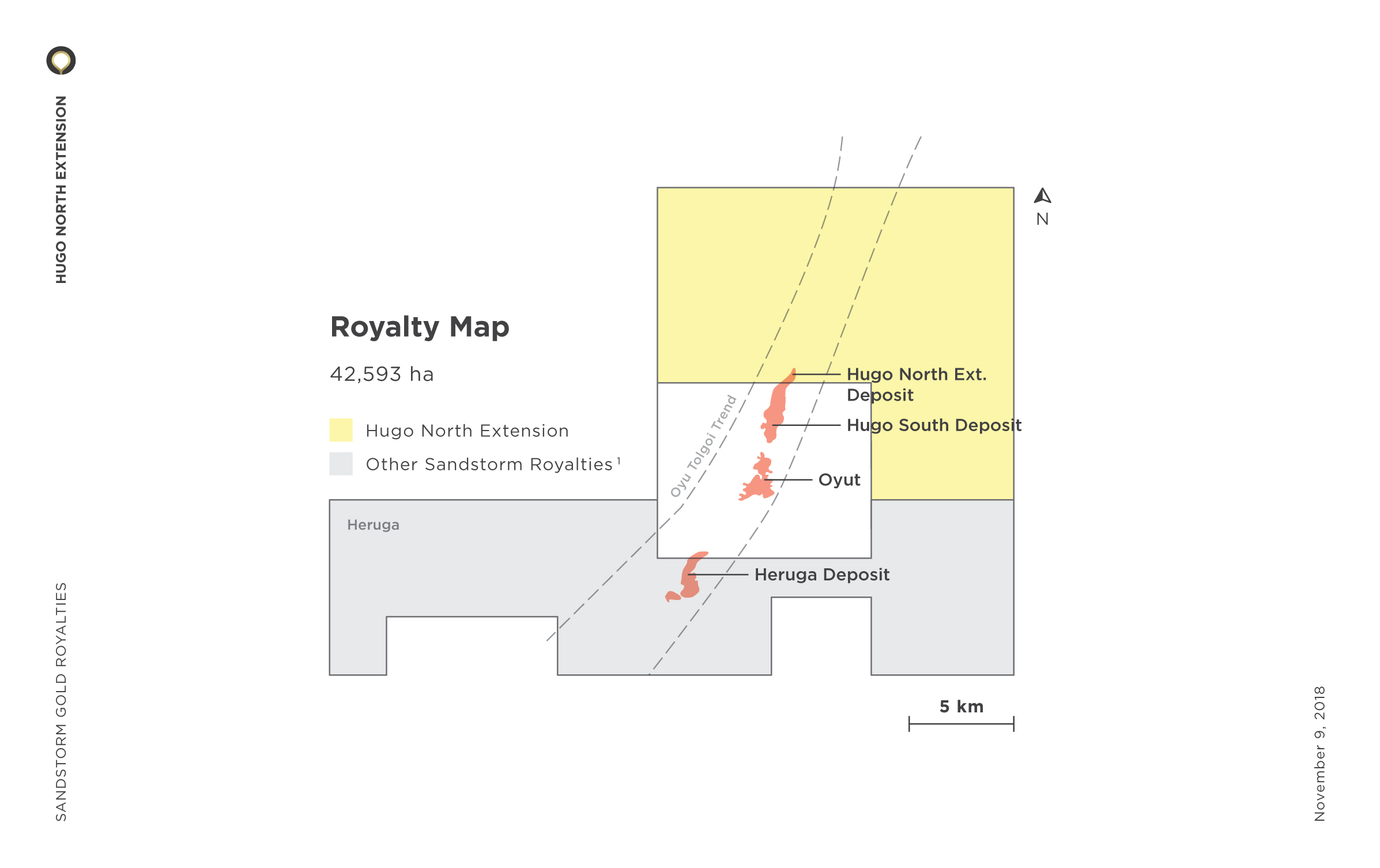