The Keno Hill project is located in the Selwyn Basin in the Yukon Territory. The property lies within the Keno Hill District of polymetallic silver-lead-zinc veins, where there are more than thirty-five past producing mines. Alexco’s land package covers a substantial portion of the district with more than 200 km2.

The Sandstorm royalty covers a portion of the Keno Hill claims around the Bellekeno and Bermingham deposits but the PFS mine plan does not include ore from the royalty ground.

The royalty was acquired as part of a package of royalties purchased from Teck Resources in 2016. 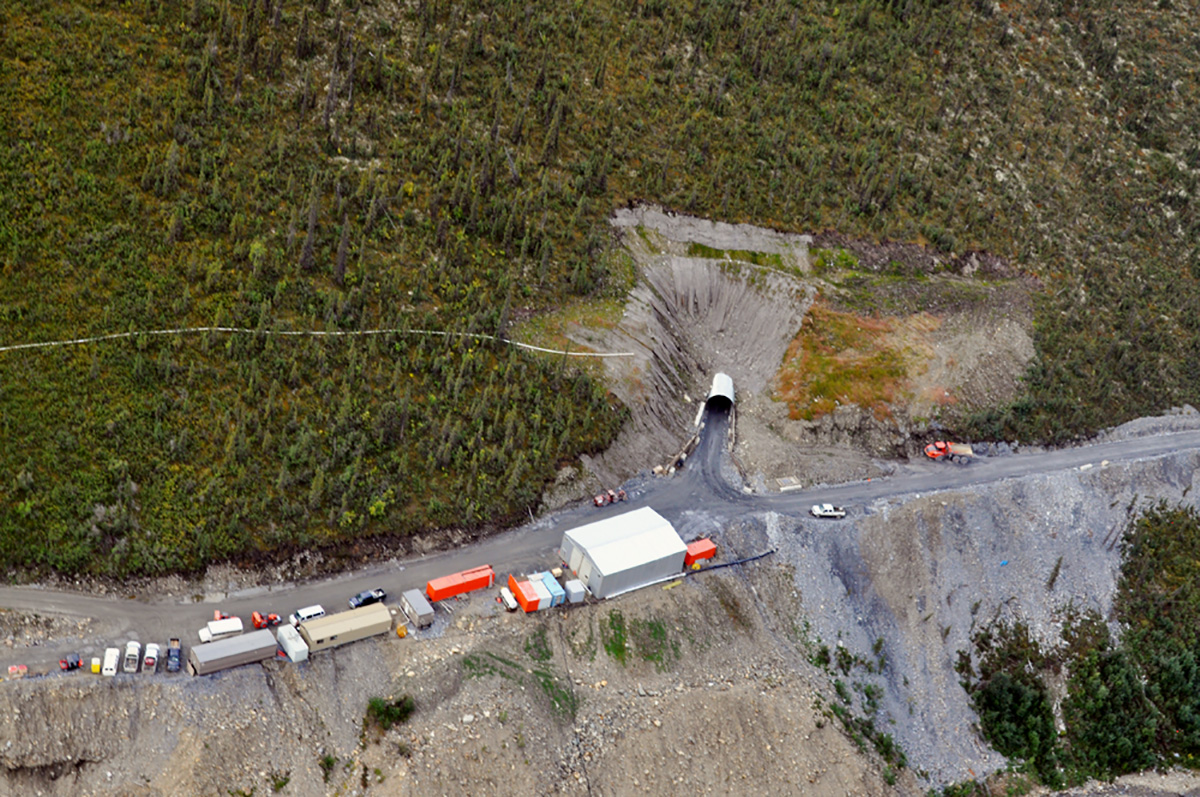 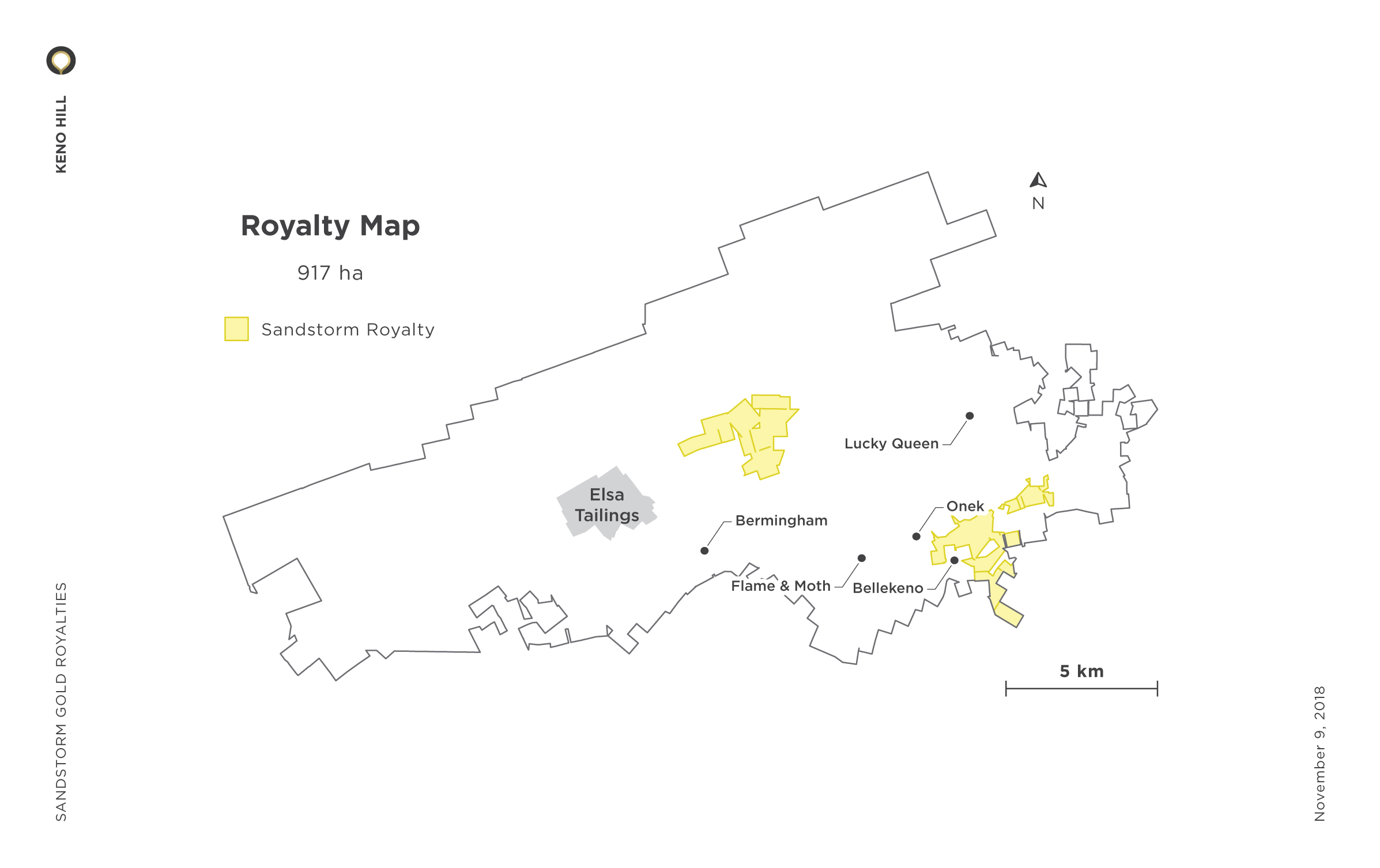