The MARA Project is a porphyry copper, molybdenum, gold and silver deposit located in the province of Catamarca, Argentina. The property is east of the prominent Farallón Negro Volcanic Complex which hosts Goldcorp’s producing Alumbrera mine. The project has Proven and Probable Mineral Reserves of 11.8 billion pounds of copper and 7.4 million ounces of gold contained in 1,105 Mt at copper and gold grades of 0.48% and 0.2 g/t respectively (0.2% Cu cut-off).

Yamana has studied two development scenarios for MARA, one being a large-scale open pit operation that would be integrated with the neighboring Alumbrera mine and the other a smaller scale standalone operation that would minimize upfront capital expenditures while maintaining longer term optionality to increase the scale of the mining operation. The largescale open pit scenario outlined in the 2019 Pre-Feasibility Study projects a mine life of 28 years at average annual production levels over the first ten years of approximately553 Mlbs of copper equivalent, including 107 koz of gold, as well as silver and molybdenum.

Sandstorm entered into an early deposit gold stream on MARA that allows for an additional advance payment of between $135 million and $225 million to convert the 0.25% NSR royalty into a gold stream. The amount of the payment is based on the following formula: $150,000 multiplied by the price of gold plus $7.5 million. If this advance payment is made, Sandstorm will have the right to purchase 20% of the gold produced at MARA for the life of the mine, with ongoing payments equal to 30% of the spot price of gold.

December 2020
Yamana Gold completed the integration of the Agua Rica Project and the Alumbrera Plant. Moving forward, the integrated project will be called the MARA project. This development de-risks the project with a smaller environmental footprint and improved efficiencies.

July 2020
Yamana has obtained the permits required to conduct field work for the Feasibility Study with updated mineral reserves, production, and project cost estimates. Results are expected during 2021.

March 2019
Yamana Gold Inc., Glencore International AG, and Goldcorp Inc. announced the signing of an integration agreement pursuant to which the Agua Rica project would be developed and operated using the existing infrastructure associated with the Alumbrera mine in the Catamarca Province of Argentina. 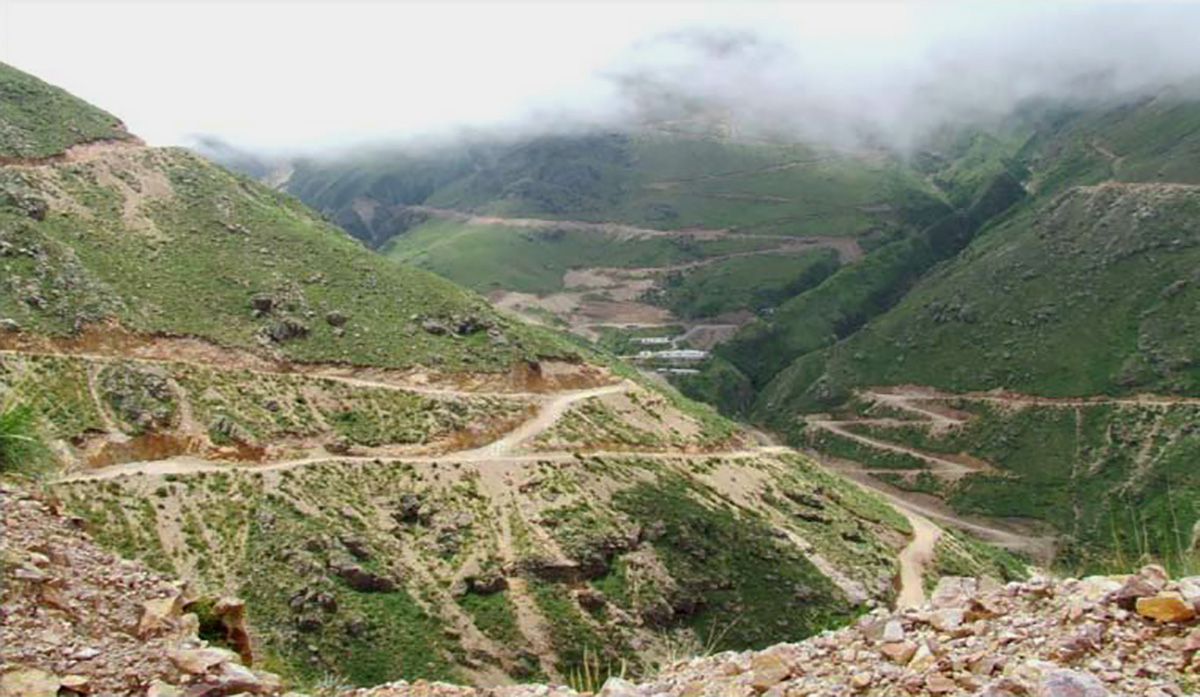 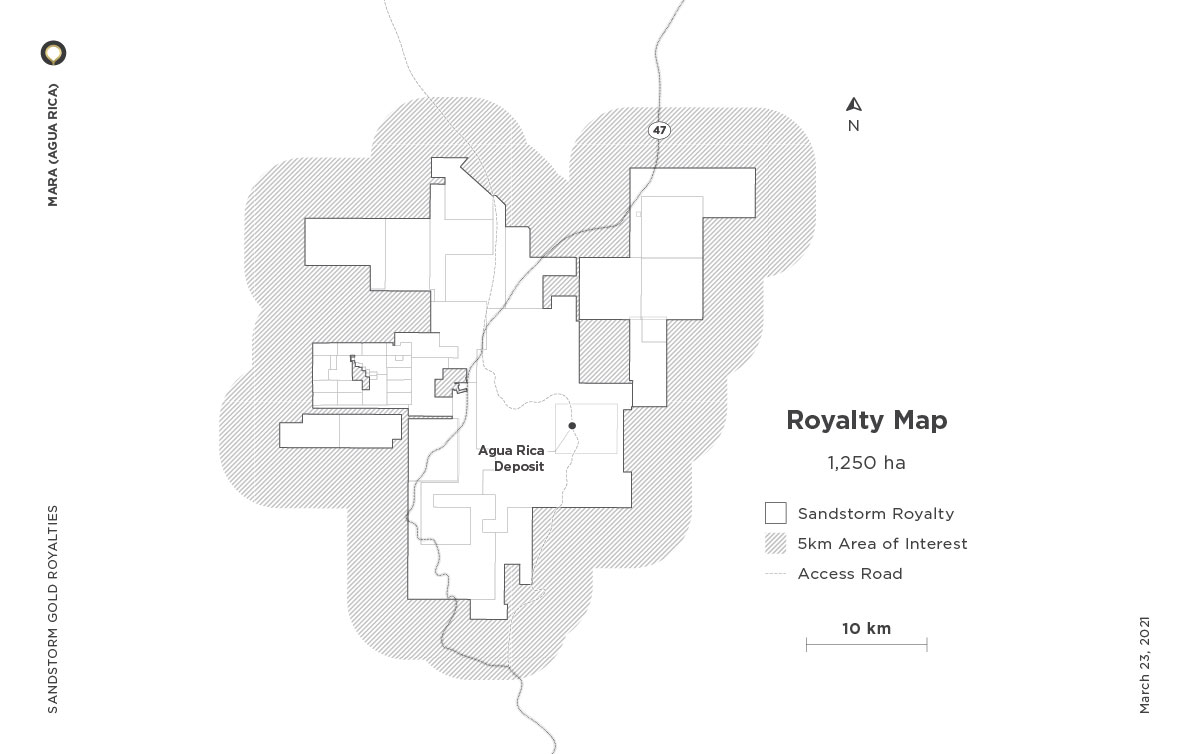