Ming is a copper-gold massive sulphide deposit located in northwestern Newfoundland in a region that has a strong history of gold, base metal and industrial minerals mining. The two dominant types of mineralization at Ming are stratiform volcanogenic massive sulphide (Ming Massive Sulphide) and disseminated sulphide stringers (Lower Footwall Zone).

Production began in late 2011 and Rambler produced approximately 15 kozs of gold in five months from a high-grade gold area, known as the 1806 Zone. This early production from the gold zone allowed Rambler to generate revenue while the company constructed a copper flotation circuit at the Nugget Pond Mill approximately 40 km from the Ming mine. The processing facility includes a conventional crushing, grinding and flotation process that has been in commercial production since the second quarter of 2013. Recoveries range from 94% to 96% for copper and 65% to 70% for gold.

August 2021
Over 9,000 metres of the planned 15,200-metre drill program were completed at the Ming Mine. The program is progressing ahead of plan and may exceed the goal of 15,200 metres by year end. The drill program focuses on four key targets needed for near-term mine production planning.

Rambler entered into an agreement with Newgen Resource Lending to secure US$20 million financing which will be used to fund the ongoing mine development. The financing is expected to close by September 2021. 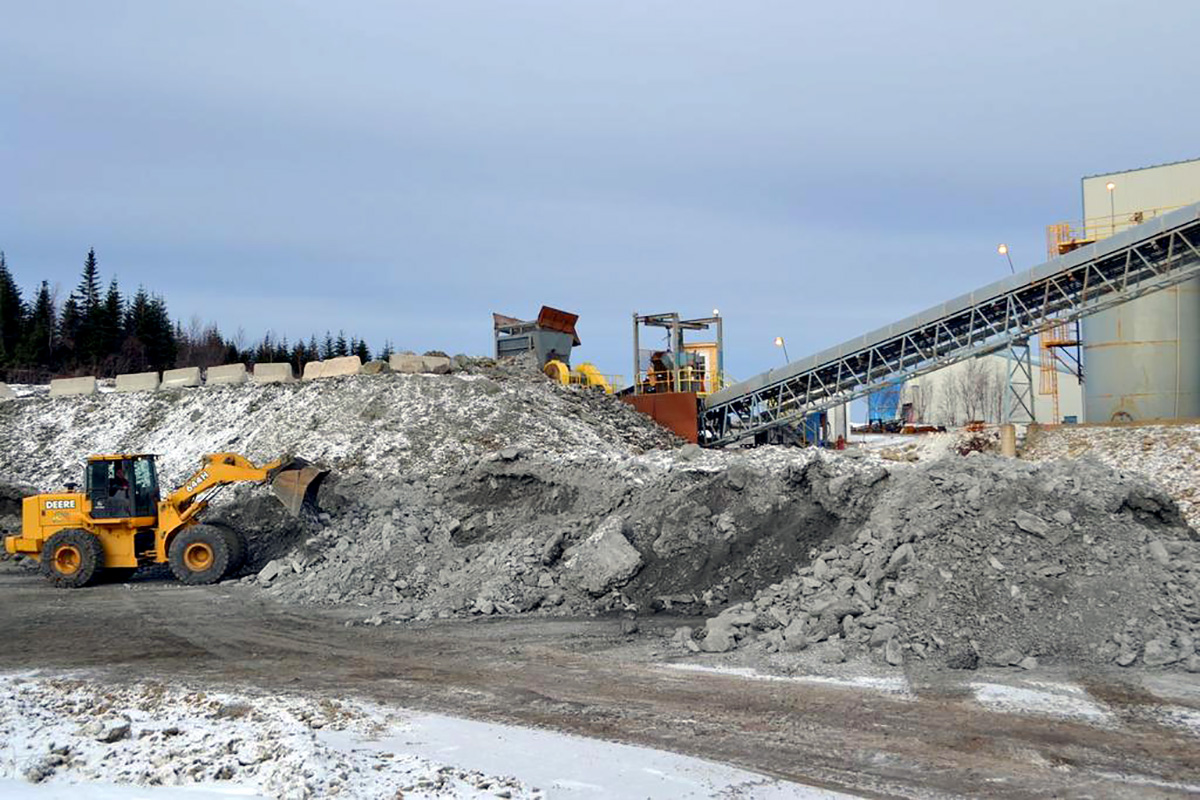 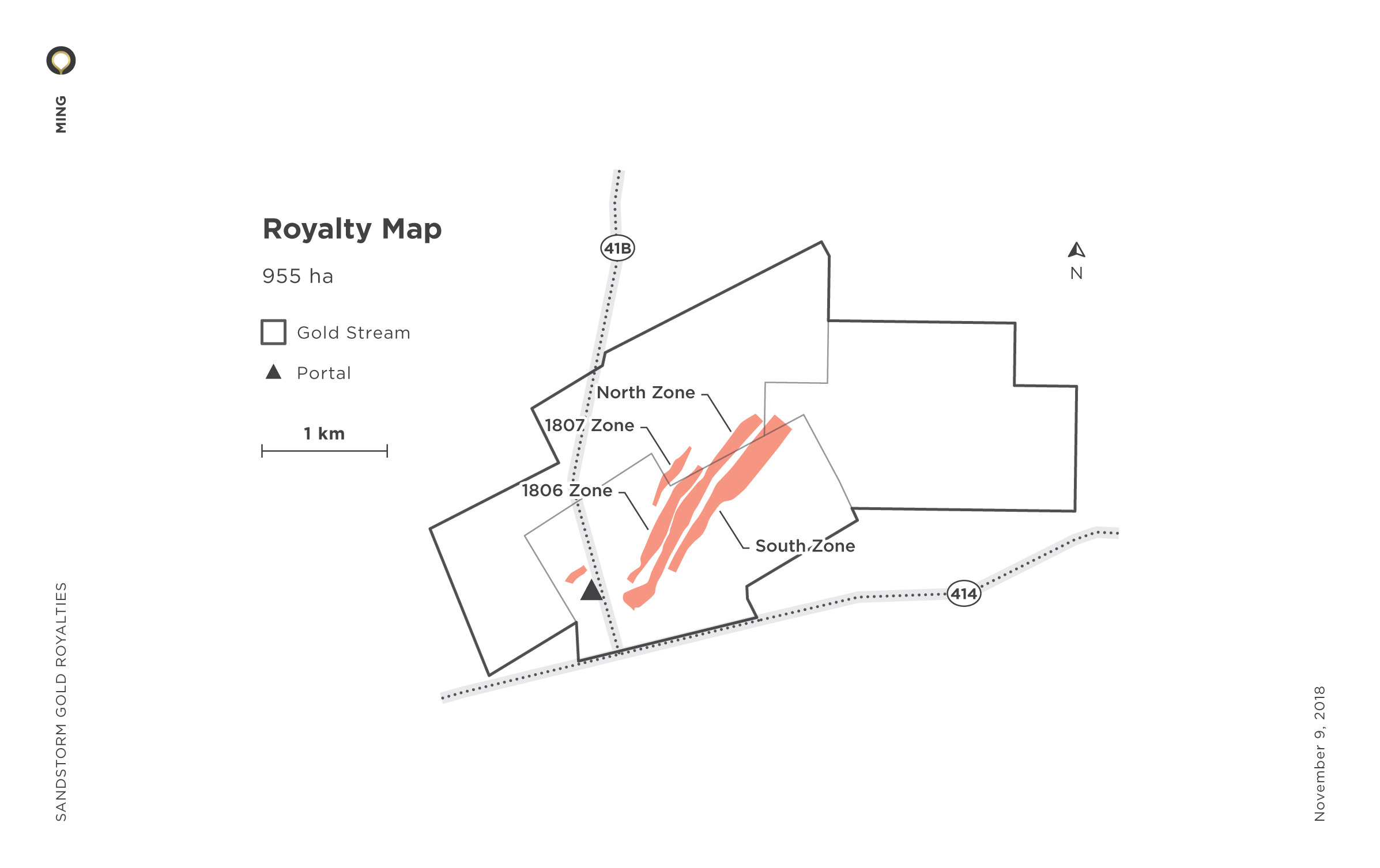