Moroy and Bachelor are greenstone hosted, structurally controlled alkalic-magmatic gold deposits located outside of Val d’Or, Québec. The property was host to a producing mine during the 1980’s and in 2004 underwent major upgrades to the existing mine and mill infrastructure including the installation of a carbon-in-pulp process plant.

The Bachelor mine reached commercial production in 2013 as a long-hole underground operation and the mined ore is processed at the Urban-Barry mill. The mill has a capacity of 800 tpd and has produced more than 210,000 ozs of gold since its commissioning. Gold recoveries have averaged between 96% and 98%. Bonterra plans to expand the Urban-Barry mill to increase its processing capacity to 2,400 tpd in order to accommodate ore from Moroy, Bachelor and Bonterra´s nearby Barry and Gladiator deposits.

December 2020
The bulk sampling program at the Moroy Project processed 11,093 tonnes of material at an average grade of 3.9 g/t gold. With an average recovery of 94.9%, the bulk sample produced 1,308 ounces of gold.

Bonterra closed a private placement of C$15 million. Net proceeds will be used to fund drilling programs and to prepare a PEA on the Moroy, Gladiator and Barry projects.

September 2020
The previously announced 5,000 tonnes bulk sample at the Moroy project has increased to 10,000 tonnes after receiving approval from the Ministry of Energy and Natural Resources. Bonterra plans to start processing the material from the bulk sample in late September and expects to be completed around the end of October 2020.

July 2020
Bonterra announced in mid-July that they have resumed their 2020 drill program at the Moroy, Gladiator and Barry projects. Bonterra has 56,000 metres of drilling planned for the remainder of 2020 including 20,000 metres of surface and underground drilling at Moroy. 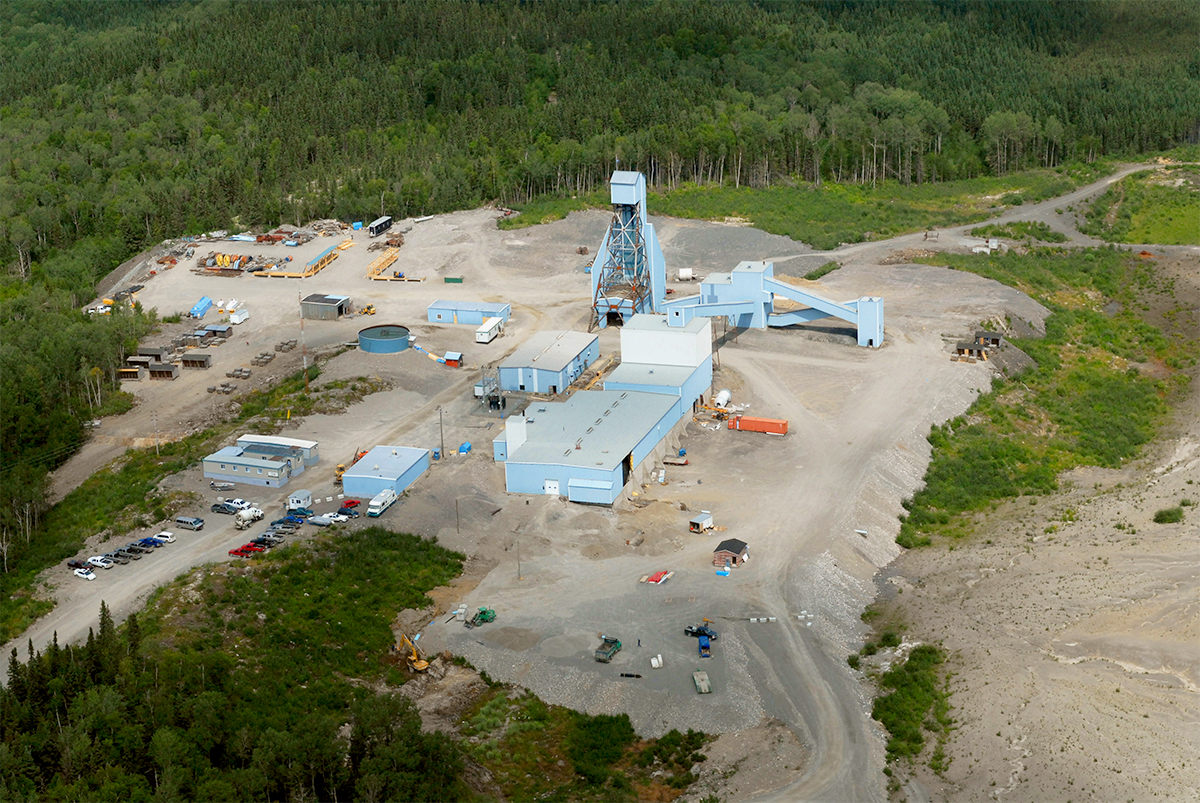