The Omai gold mine project is located within the Guiana Shield in the interior of Guyana along the Essequibo River. The property consists of a 100% undivided interest in a 4,590 acre prospecting license granted from the Guyanese government to Omai Gold Mines for an initial period of 3 years. The project is located approximately 60 km from the city of Linden and is accessible by road and airstrip from the capital, Georgetown.

Omai is a past-producing gold mine that opened in 1992 and produced approximately 3.7 Moz gold, making it the largest gold mine in South America at the time. The mine was subsequently shut down in 2006, largely due to a weak gold price. As such, there is existing infrastructure on site including building infrastructure, tailings pond, cell service, ferry landing, and an airstrip.

The historic open-pit mine focused on two deposits at the Fennell pit and Wenot pit.  From 1992-2005 the pits produced 1.9 Moz and 1.8 Moz gold respectively. Previous drilling completed by IAMGOLD indicates that the mineralization in the Wenot pit and the Fennell pit extends below the current put limits, potentially connecting at depth.  Additionally, the geology of the Wenot pit area indicates that mineralization continues along the strike both east and west of the current pit limits.

Omai Gold Mines is in the process of logging and assaying over 6,000 metres of existing drill core that was left behind by the previous operator. The company plans to focus exploration efforts on the east and west extensions of the Wenot pit as well as the west extension of the Fennell pit.

February 2020
Omai has commenced a 5,000 metre diamond core drill program focused on expanding the Wenot Pit. The company plans to use the program to accelerate an updated Mineral Resource estimate planned for late 2021.

July 2020
Avalon announced the closing of a non-brokered private placement of US$ 2.8 million, which brings the total pre-RTO financing to US$8.9 million. The company noted they have made significant progress in refurbishing the existing camp infrastructure in preparation for planned drilling in the latter half of 2020.

October 2019
Avalon Investment Holdings and Anconia (TSX.V:ARA) announced a definitive agreement that affirms an amalgamation between the companies. The resulting issuer plans to change its name to “Omai Gold Mines Corp.” 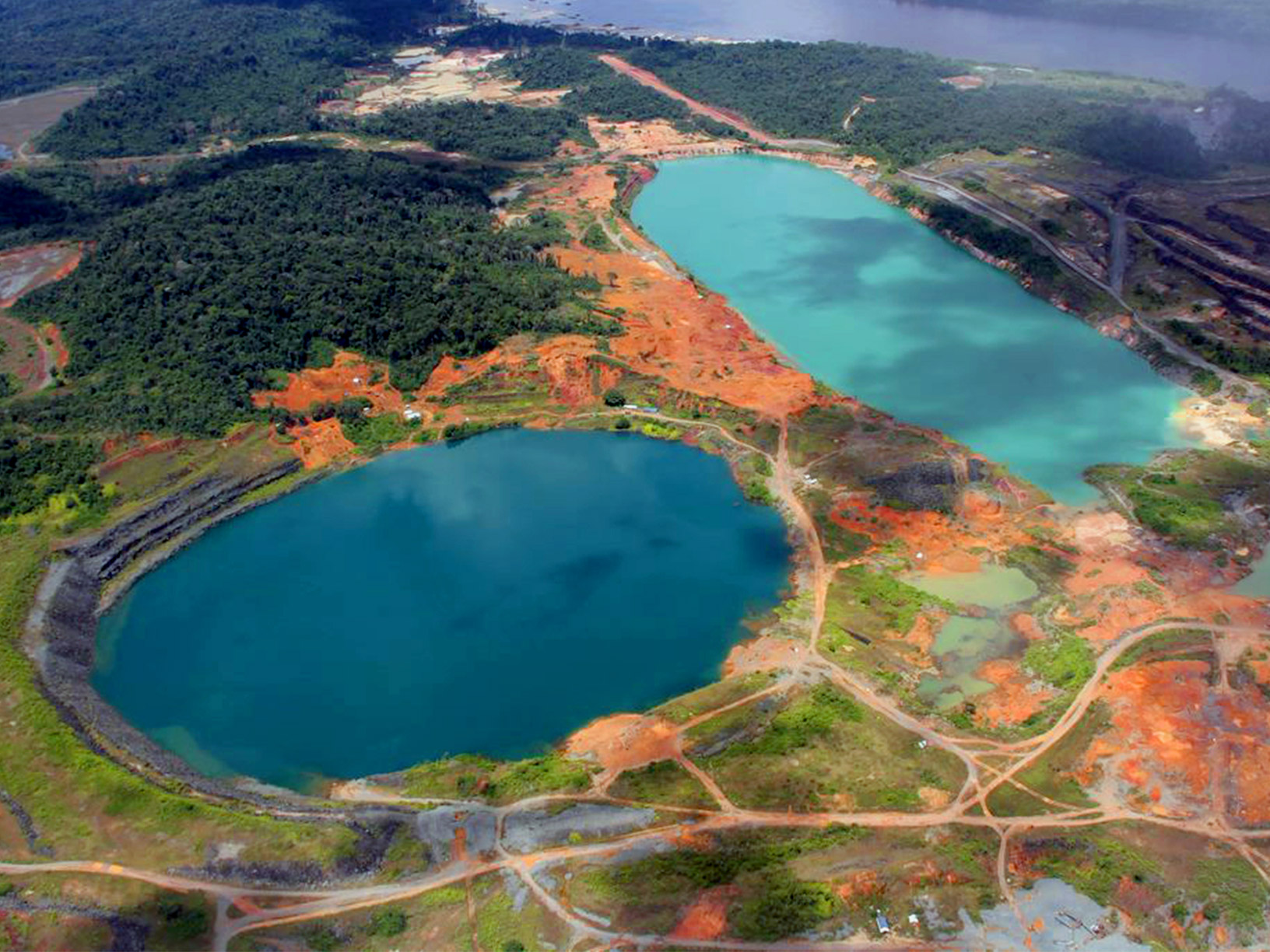 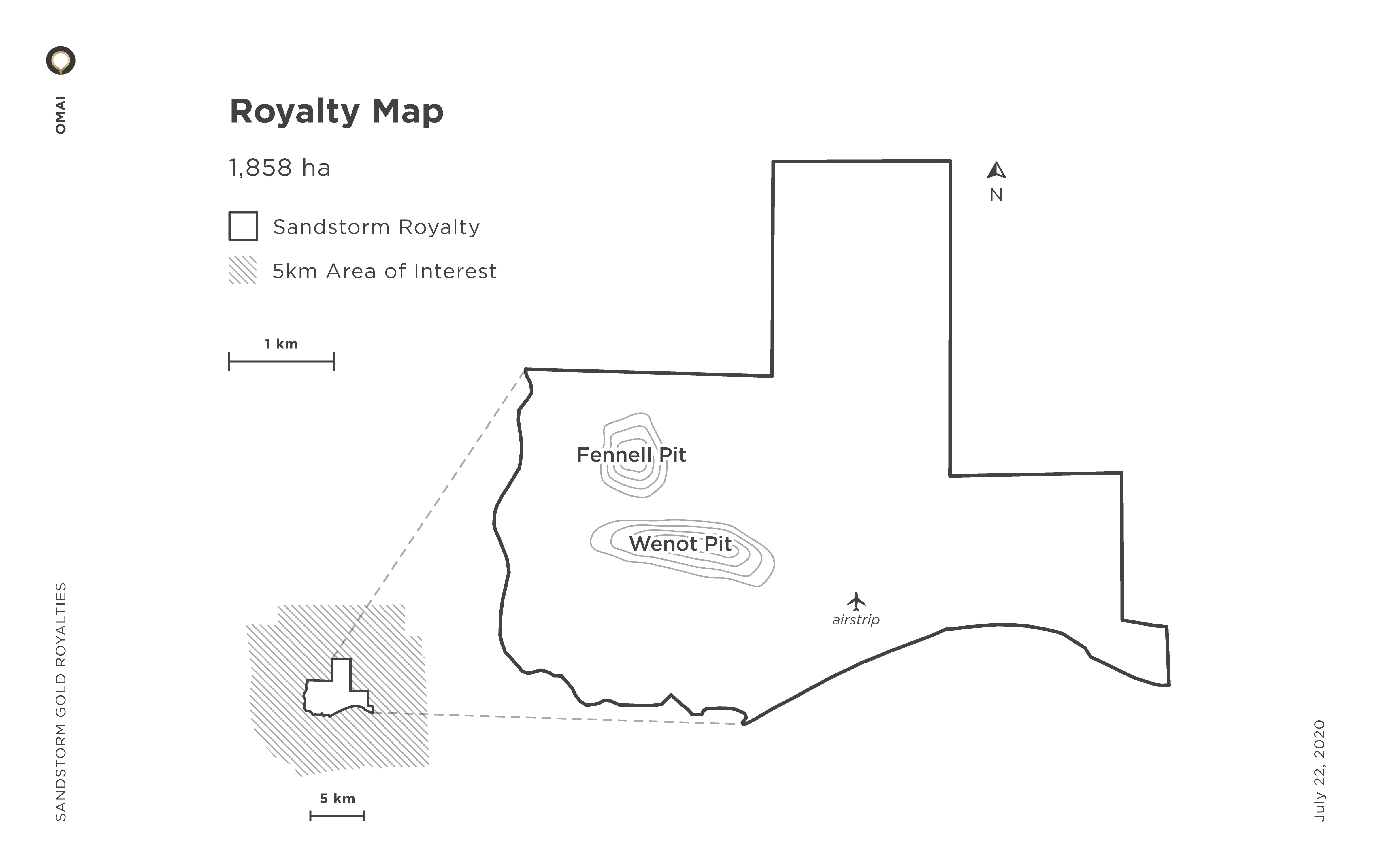