Production from this asset has been affected by the COVID-19 pandemic. Click here for more details.

The mine has a long history going back to the 1500’s during the Colonial period when it was the principal source of Honduran gold for the Spanish Crown. San Andres has been in modern production since 1983 and has well-developed infrastructure which includes a power and water supply, warehouses, maintenance facilities, an assay laboratory and an on-site camp.

Aura Minerals acquired the mine in 2009 and completed an expansion project consisting of new crusher-conveyor and stacking systems. This reduced ore haulage distances and increased throughput. The mine produced 58,374 ounces of gold in 2019. The updated Proven and Probable Reserves as of December 2019 contained 991 kozs of gold in 59.7 Mt with an average grade of 0.52 g/t gold. Oxide reserves contain 46.5 Mt at 0.48 g/t containing 711 kozs gold and Mixed reserves contain 13.8 Mt at 0.63 g/t containing 279 kozs gold. The cut-off grades were 0.26 g/t gold for oxides and 0.35 g/t for mixed. 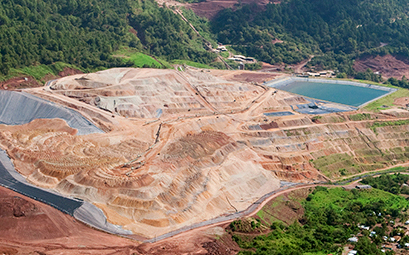 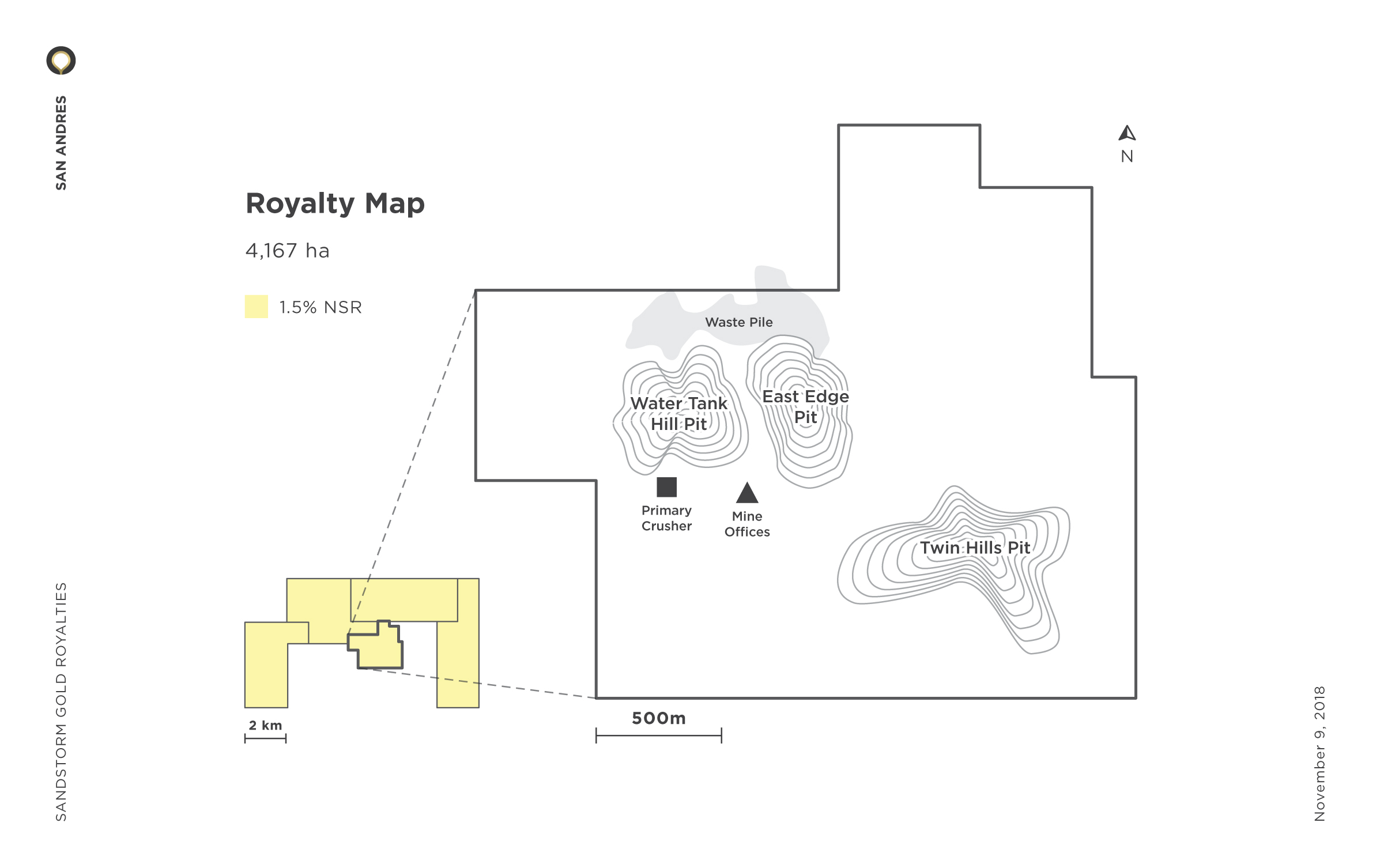