The San Francisco mine property covers more than 47,000 hectares located in the north central portion of the state of Sonora, Mexico, approximately 150 km north of the state capital city of Hermosillo. The project is comprised of two previously operated open pit mines, together with heap leach processing facilities and associated infrastructure. Operations at San Francisco commenced in 2010 and the mine produced more than 820,000 ounces of gold between 2010 and 2020, achieving yearly production of more than 100,000 ounces on several occasions.

In May 2020, Magna Gold Corp. closed the acquisition of the San Francisco mine and commenced a mine operational improvement plan, which includes a full review and update to the mine design and production plan, metallurgy and processing, workforce management, and local and regional exploration.

In September 2020, Magna Gold announced the results of a Pre-Feasibility Study (“PFS”) on the San Francisco mine, which estimates annual gold production of 69,000 ounces per year from 2021 to 2027. The PFS contemplates a 16,875 tpd heap leach operation using existing processing capacity of 22,000 tpd. Ore placed on the existing leach pad will be sourced primarily from open pits over the initial mine life of eight years, supplemented by a small portion of underground ore. Given the mine, processing plant, and infrastructure are all existing at San Francisco, there are no significant capital investments required to realize the production outlined in the PFS. Commercial production at San Francisco was achieved on June 1, 2021

March 2020
Magna Gold Corp. announced the acquisition of the San Francisco mine from Timmins GoldCorp. 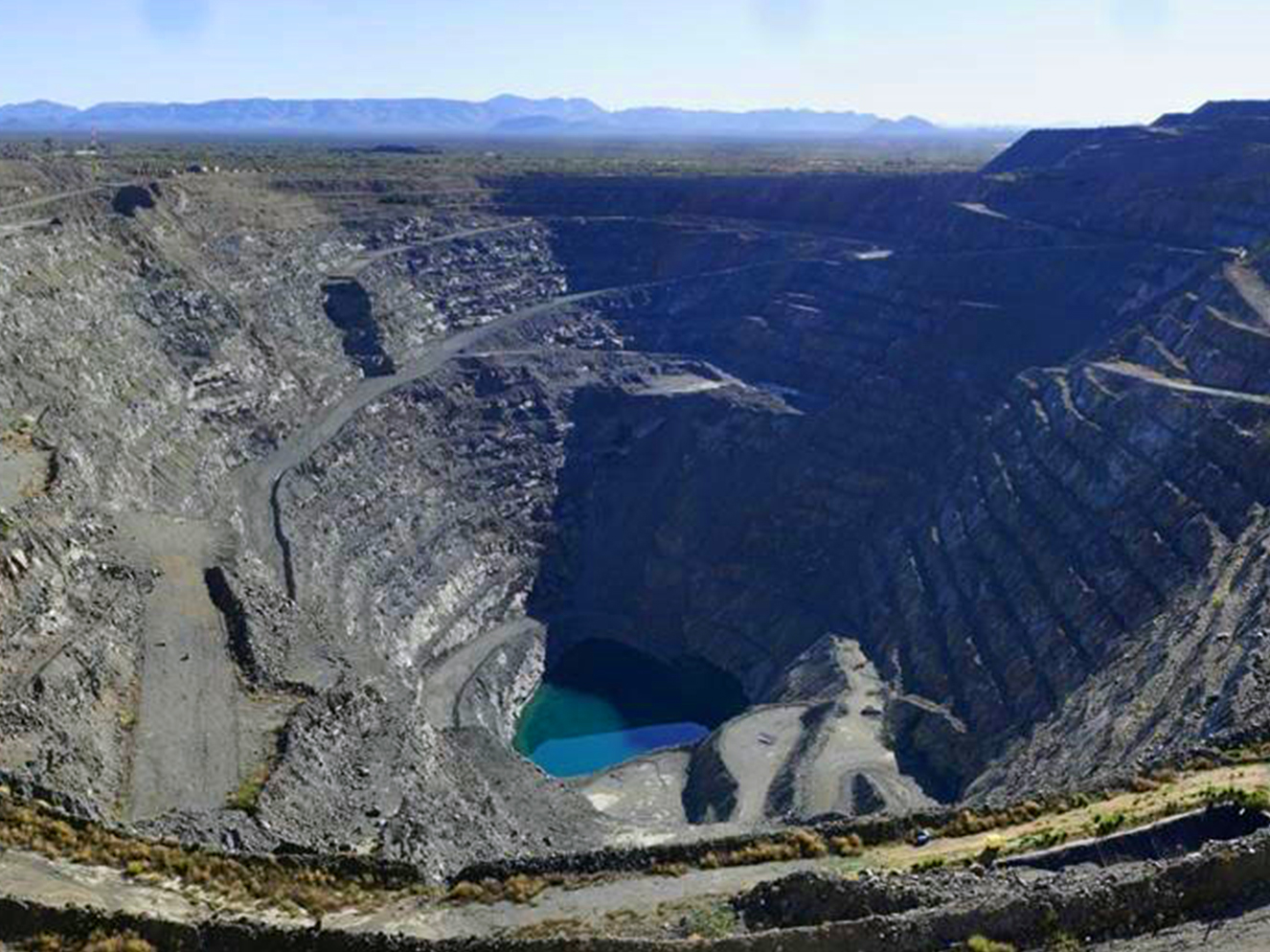