São Francisco is located in western Brazil close to Bolivia and is an epigenetic shearhosted gold deposit composed of quartz veins containing free gold. Yamana Gold brought the São Francisco project into production in 2006 and sold the property to Aura Minerals in 2010. The mine operated as an open-pit with a processing system consisting of a gravity concentration circuit combined with heap leach.

Mining at São Francisco ceased in October 2016 but Aura Minerals has conducted exploration at the project to determine the feasibility of re-starting mining operations.

March 2018
Aura Minerals announced the sale of the Serrote de Laje Copper Gold project for a total of $40 million. The consideration was made up of a cash payment of $30 million as well as a subordinated unsecured note of $10 million. The sale allows Aura to further develop their existing assets and pursue new growth opportunities. 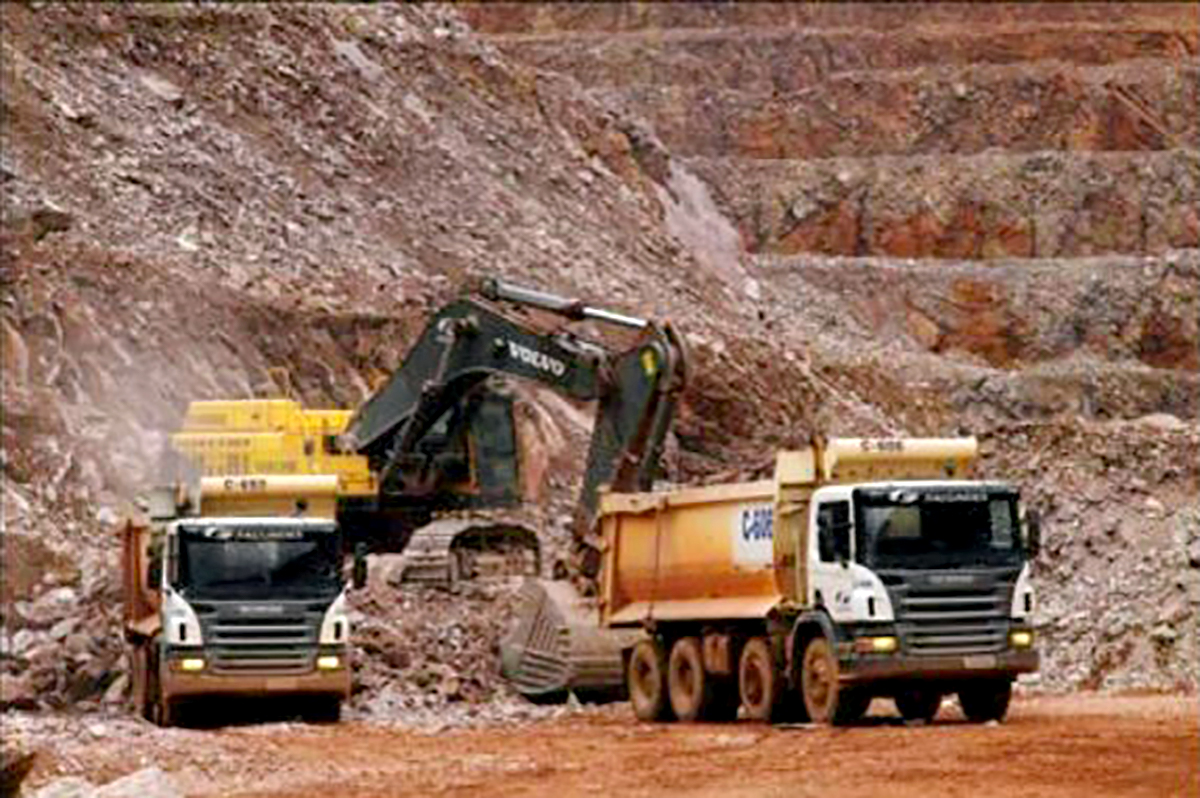 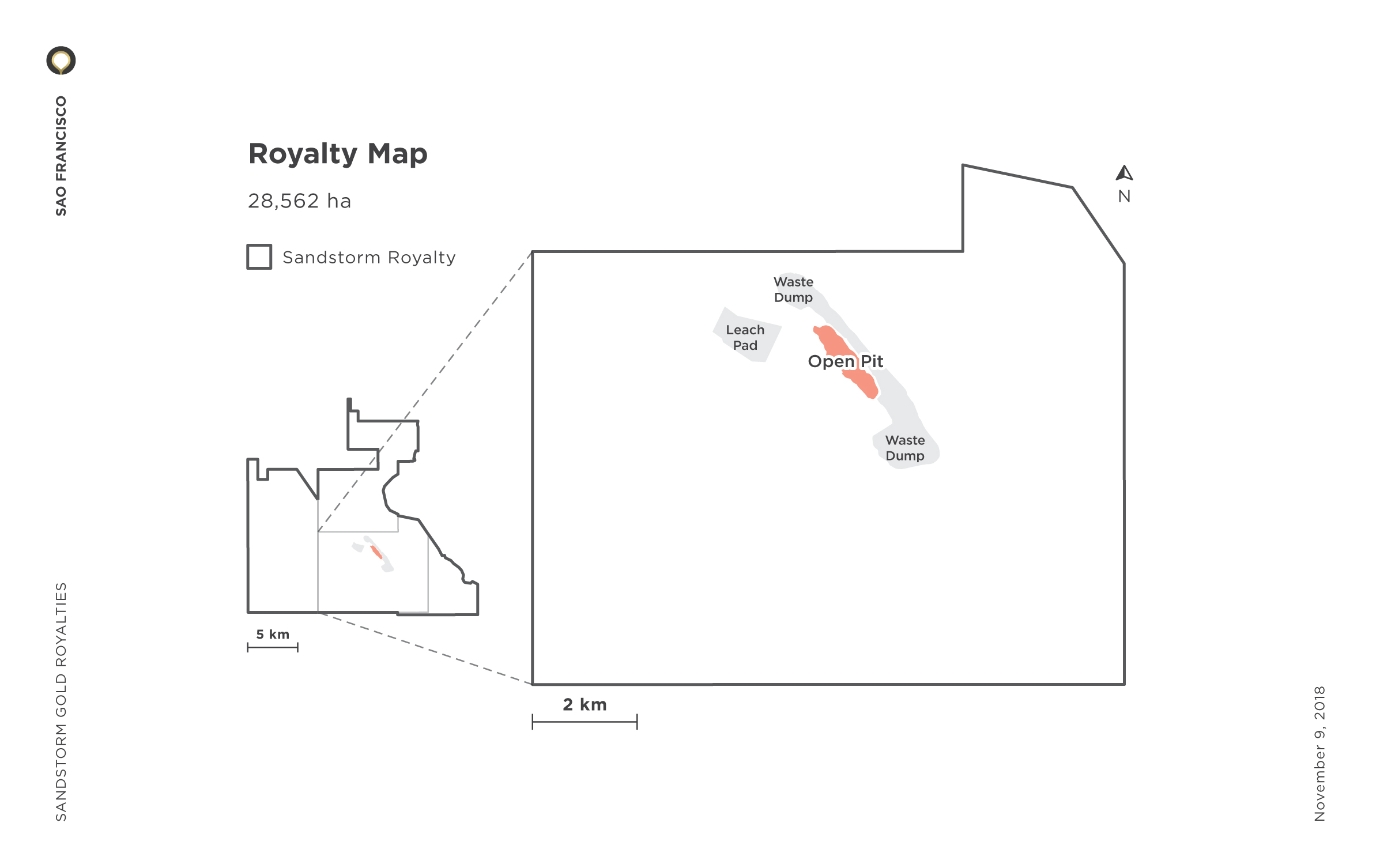