Tavşan is located in western Turkey about 210 km north-east of Izmir. Tavşan and the Kiziltepe mine, located 72 km away, form the Red Rabbit Gold project owned in a 50/50 joint venture between Ariana Resources plc and Proccea Construction Co.

Gold mineralization at Tavşan is epithermal in style, with associated silver and antimony, broadly situated along the thrust contact between Jurassic massively bedded limestone and an overlying Cretaceous multi-lithic ophiolite sequence. Gold was discovered in an area of outcropping mineralized jasperoids covering 4 km by 4 km that has been identified as deep as 30 metres. The mineralized jasperoid units at Tavşan are extensive and represent exploration potential for the project.

The Tavşan Feasibility Study proposes an open-pit, heap leach operation with ore being trucked to the Kiziltepe mill. Preliminary column-leach testwork has shown recoveries of 80% for gold and 26% for silver. The Environmental Impact Assessment and associated permitting work is underway.

October 2018
Cash flow from the Kiziltepe mine is funding the Feasibility Study and Environmental Impact Assessment work being completed at Tavşan. Ariana Resources is in discussions with debt financiers for the Tavşan development capex. 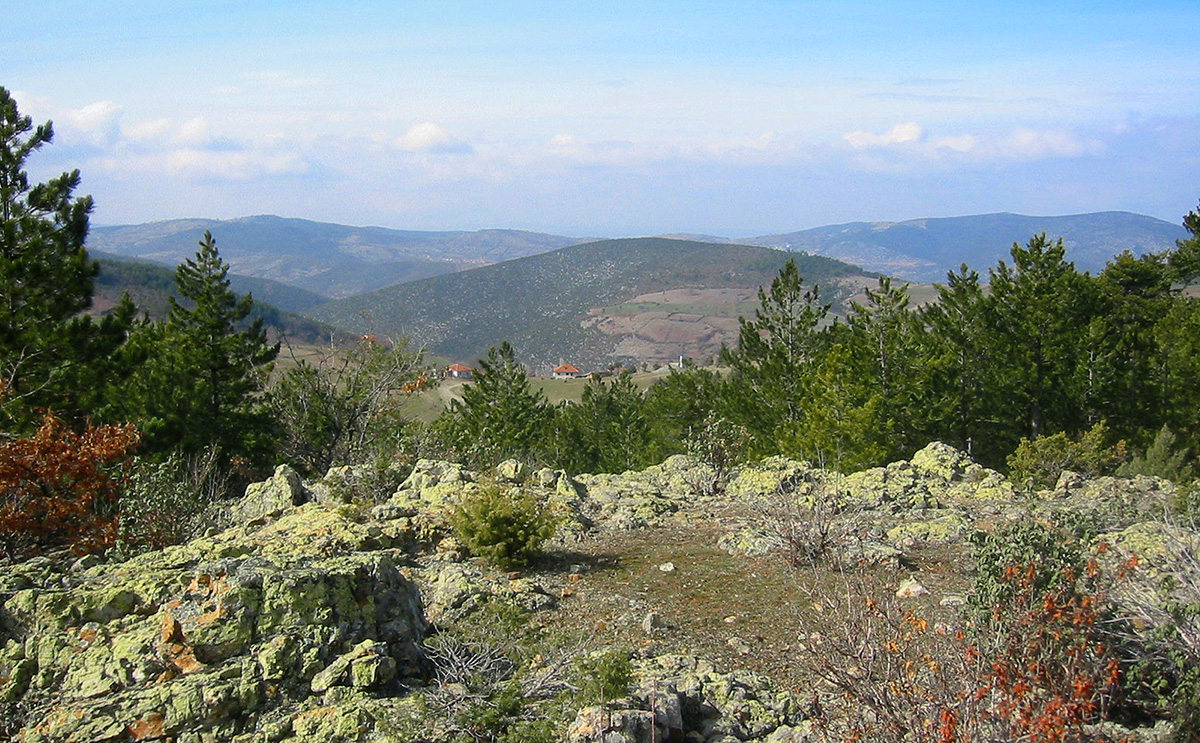 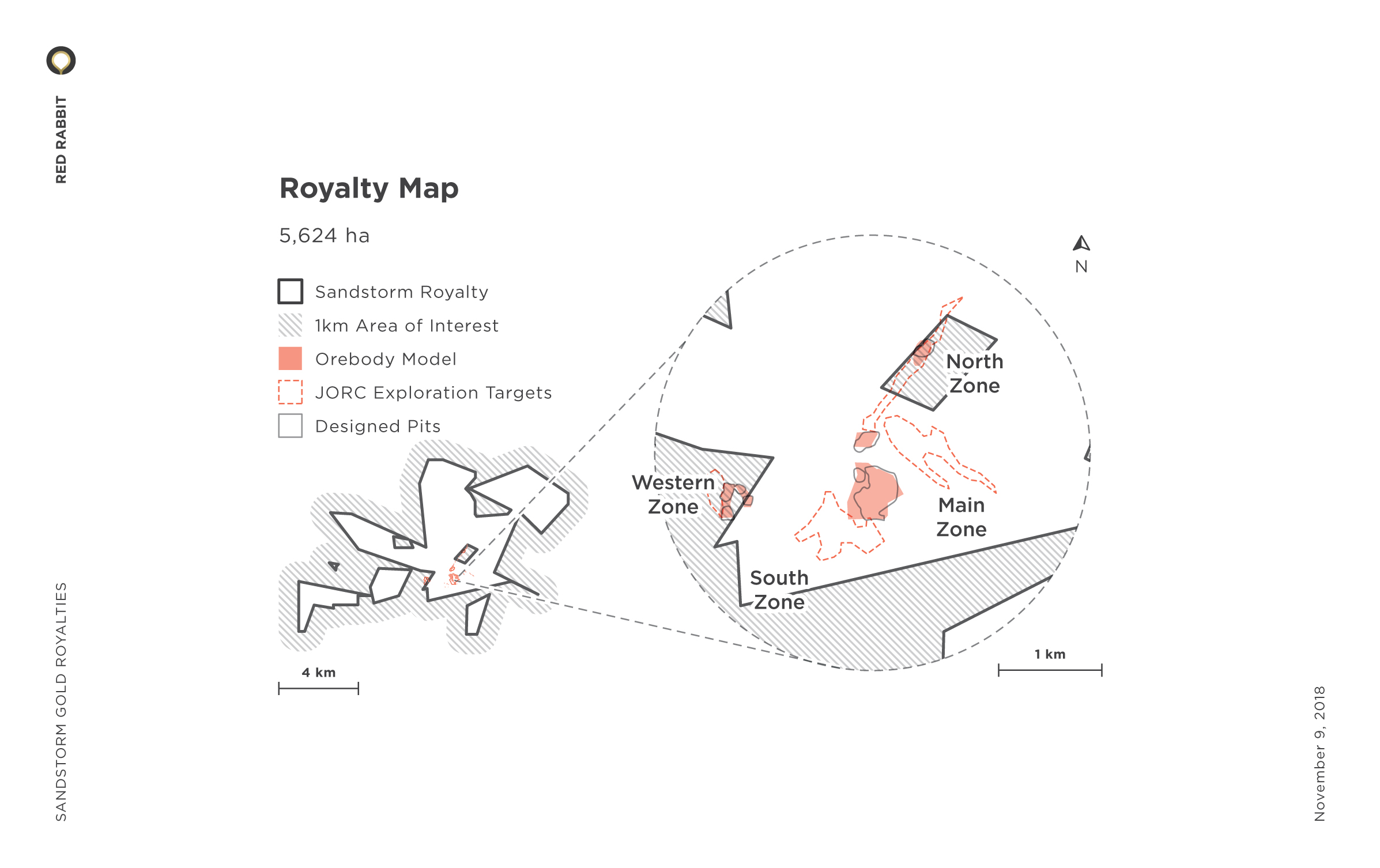