The Wiluna uranium project is located in Western Australia, 30 km south of the town of Wiluna. The deposit is near-surface and calcrete-hosted allowing for a shallow strip excavation process with no blasting or drilling required. The maximum mining depth is expected to be 15 metres.

Toro’s regional resource at Wiluna contains sufficient material to run the planned Wiluna mine for more than 20 years. An alkaline agitated leach technique has been proposed to process the ore and Toro has successfully completed a comprehensive metallurgical test work program including a trial mine and pilot plant.

February 2021
Toro has initiated a study to consider additional costs associated with Lake Maitland, to a scoping level of confidence.

September 2018
Toro is working to ensure that the Wiluna project is capable of being financed and brought into production when economic conditions justify its development. During the third quarter the Federal Government’s Minister for the Environment and Energy granted Wiluna environmental approval, subject to implementation conditions.

July 2018
Toro announced during the second quarter that they have advanced Wiluna to the next stage of its Beneficiation and Process Design studies (“BPD Studies”). The results of the BPD Studies further confirm opportunities to reduce the capital and operating costs of the Wiluna processing facility that was used in the Scoping Study. 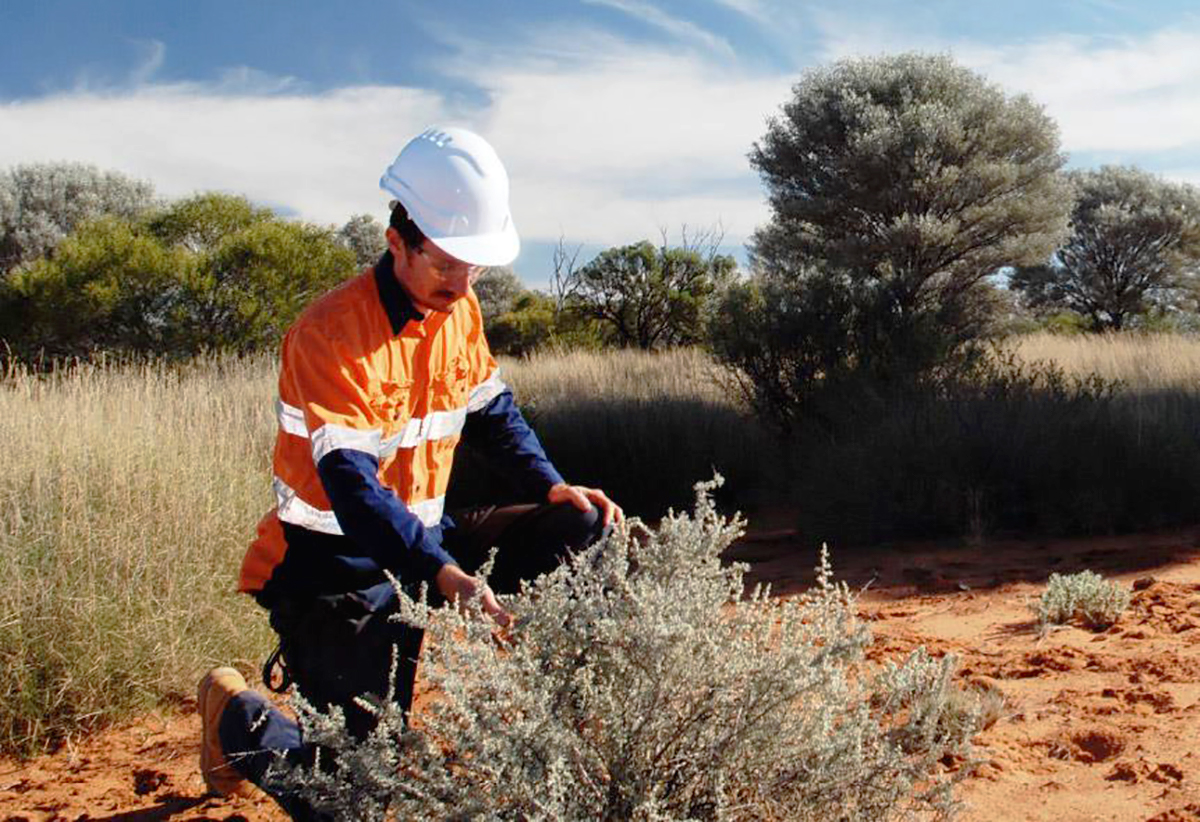 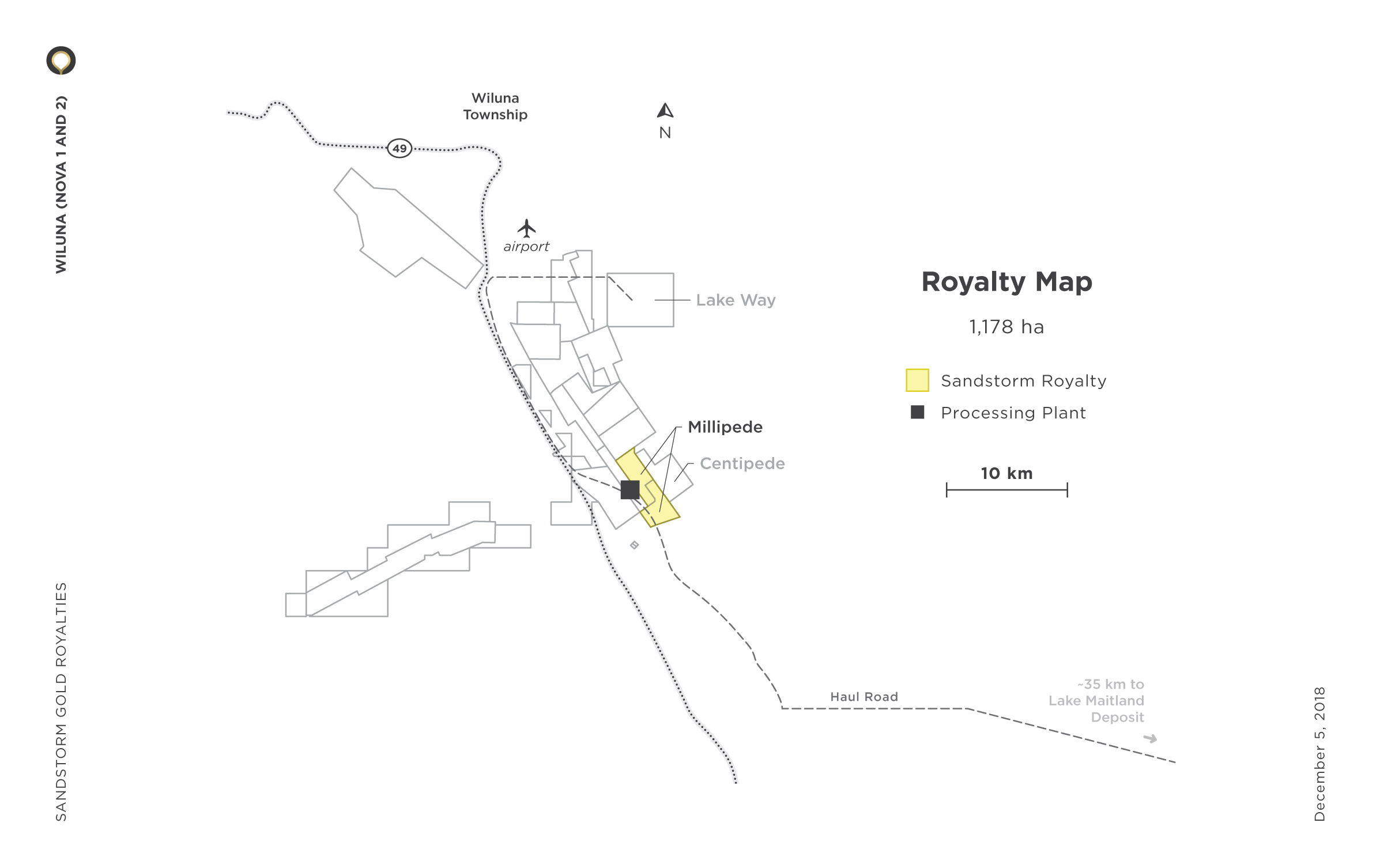