The Abu Marawat concession contains 596.3 km2 of property located in an area with good regional infrastructure. Numerous historic workings have been identified including ancient small-scale mining and three past-producing British mines (Semna, Sir Bakis and Abu Garida) which were in operation during the early 20th century. These old workings have been useful guides for exploration and Aton has advanced multiple targets to drill readiness.

Aton plans to drill at Rodruin, Hamama and other exploration targets in 2021. At Hamama, they intend to drill additional oxide resource potential at Hamama East, still to date untested and to conduct further resource delineation drilling at Hamama West, and test additional exploration targets including Abu Gaharish, Sir Bakis, Bohlog, West Garida and Zeno. Timing remains dependent upon COVID-19 with travel bans, lockdowns and local restrictions still causing delays to the bringing in of equipment and personnel to Egypt.

January 2019
Aton completed its phase 1 drilling program at the Rodruin prospect consisting of 50 drill-holes and 4,125 metres. Assay results include:

August 2018
A study was submitted to the Egyptian Mineral Resources Authority in support of an exploitation license application at the Hamana project. A decision to commence production at Hamama will be based on the results of a Preliminary Economic Assessment. 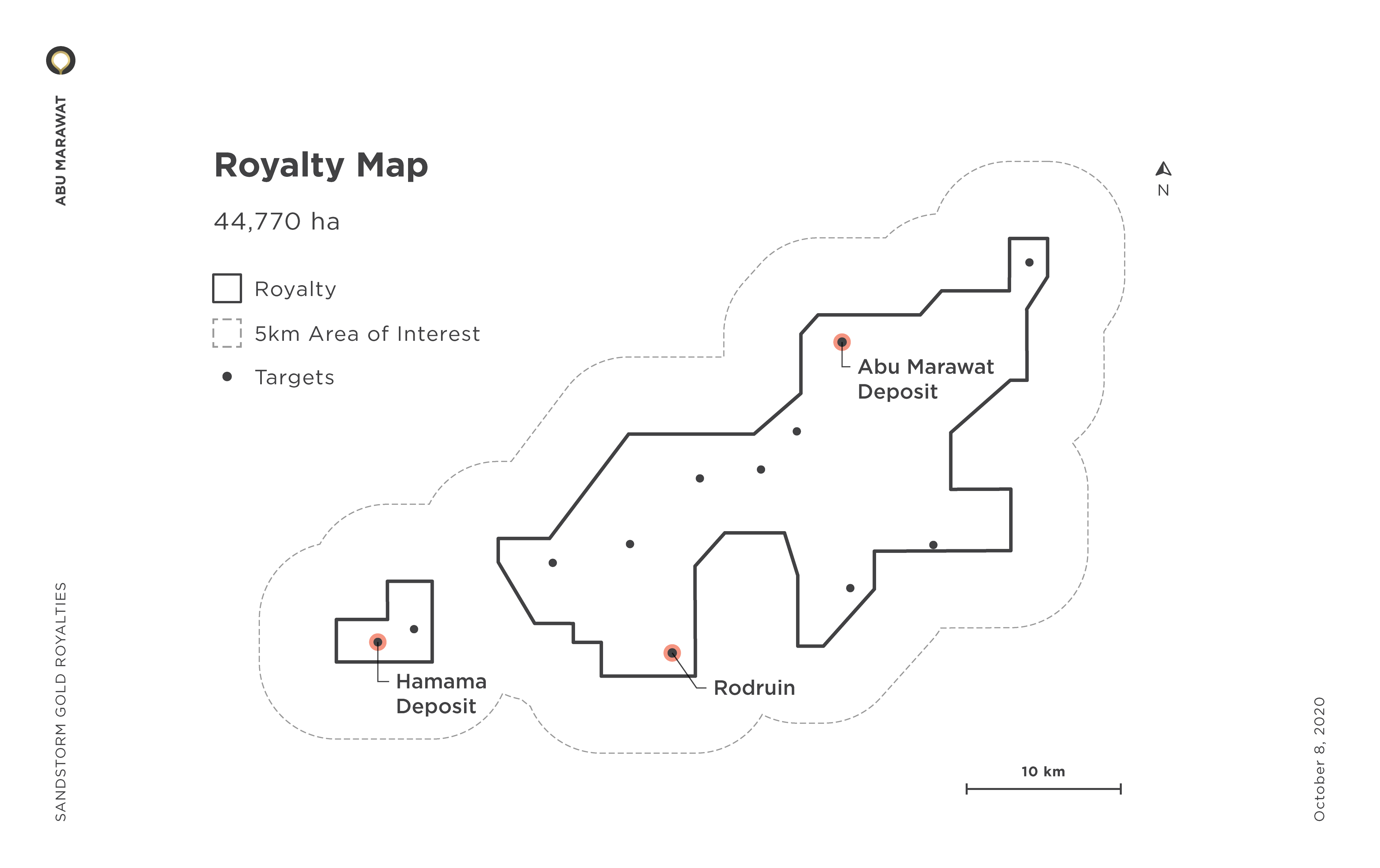