The Goldwedge project is located in Nevada’s Walker Lane and is located on the southern periphery of the Manhattan Caldera, approximately 16 km south of the 15 million ounce Round Mountain Mine. The property encompasses the Goldwedge, Keystone and Jumbo gold deposits. Several drilling programs have been completed by Scorpio on the three deposits over the past several years. The current focus is on the Goldwedge deposit, which has a fully permitted underground mine with a 400 tpd mill facility and gravity circuit.

A number of companies have explored the underground potential of the Goldwedge deposit, beginning in 1983 with Freeport Exploration. Drilling by previous owners totals 89 surface holes and 30 underground core holes for a total of 16,994 metres. Between 2004-2012, Royal Standard Minerals, completed underground development, exploration, and bulk sampling of the deposit and constructed the mill facility on the property. Scorpio acquired the property from Royal Standard Minerals in 2012.

April, 2021
Scorpio has released results from the first three holes of its 2021 underground drilling program, which is focused on defining on-strike and down-dip continuity of mineralization intersected in the 2020 drill program, as well as testing new areas. Highlights include: 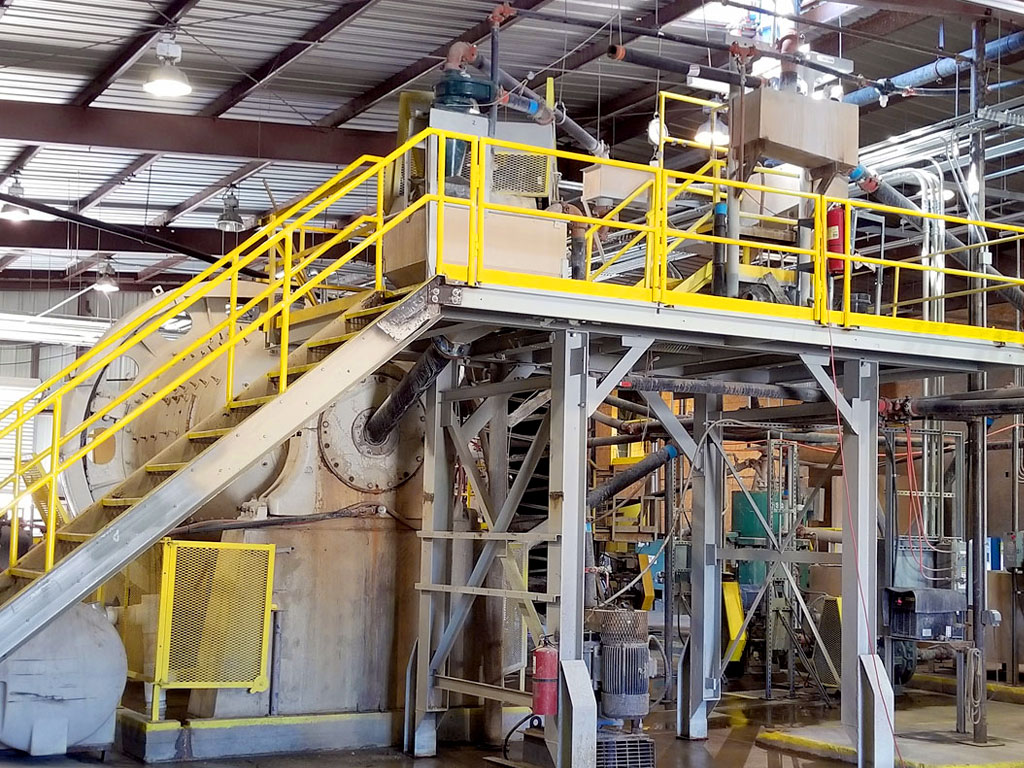