The Sheerness Mine is located in South Central Alberta about 160 kilometres northeast of Calgary. Average annual production is 3.3 million tonnes of coal, mined using two draglines and then hauled directly from the mine to the Sheerness Generating Station, owned by TransAlta Utilities and ATCO Power. Sheerness has supplied coal to this station since 1984 and the current supply contract expires in 2026.

The sub-bituminous coal is located within the lowermost strata of the Upper Cretaceous Paskapoo Formation and exploration on adjacent properties is underway to extend the life of the mine. The current mine life is expected to extend production through 2040.

The Sheerness NSR was acquired as part of a package of 52 royalties purchased from Teck Resources in January 2016.

April 2016
The Sheerness Mine celebrated 21 years with no lost time incidents. 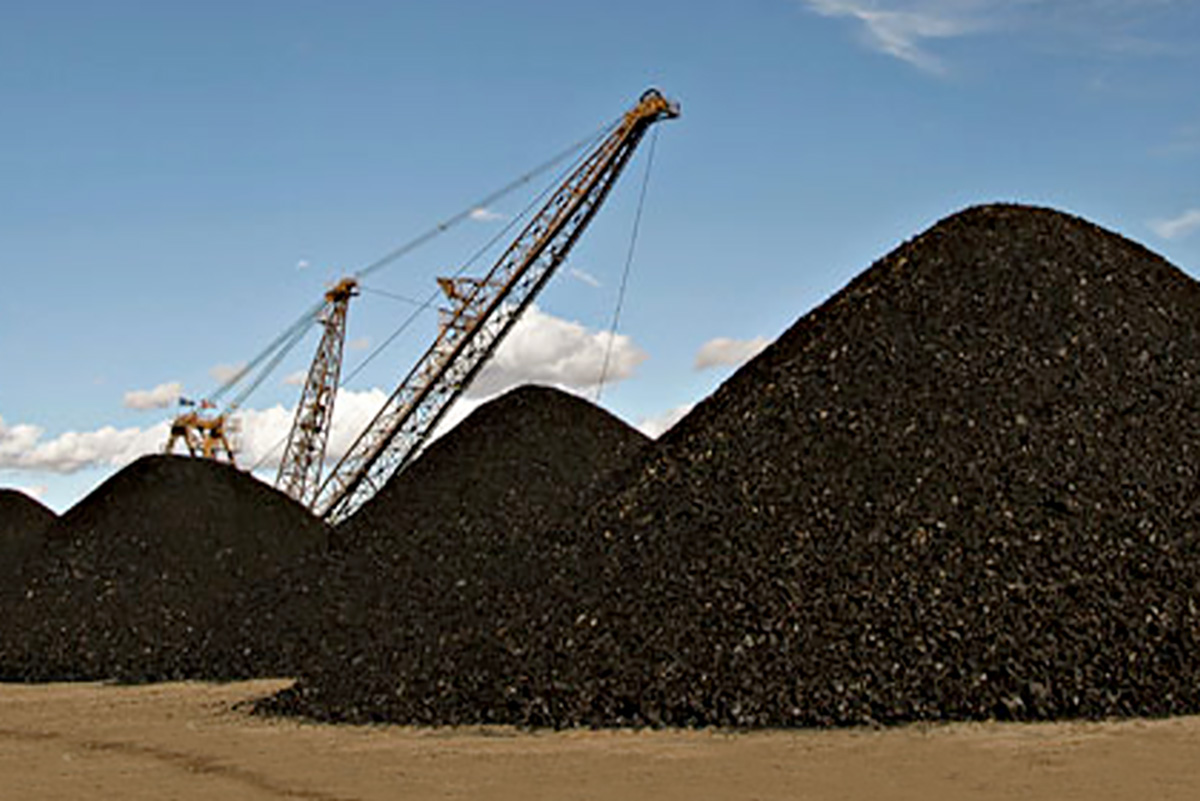 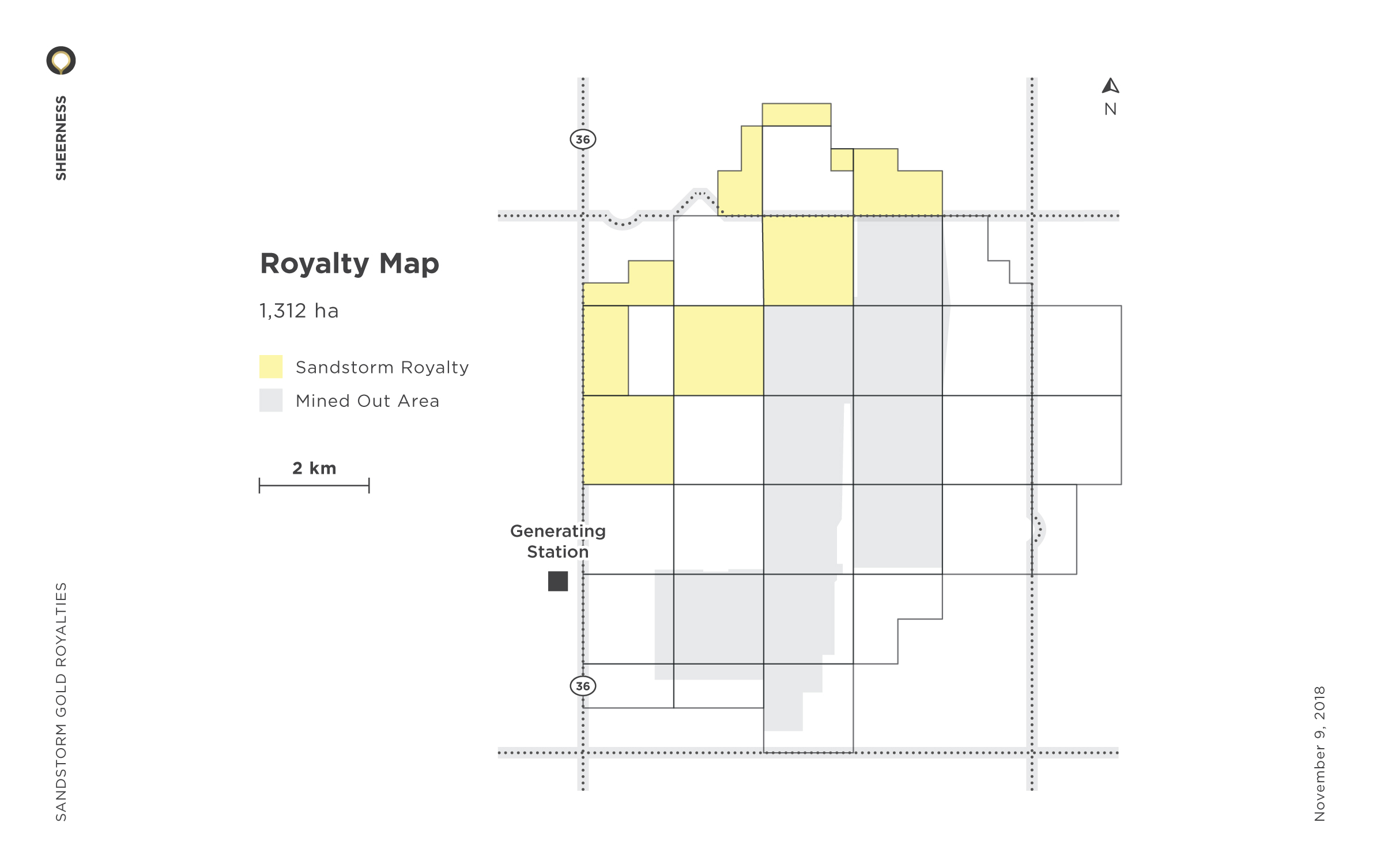