The Ağı Dağı project is located in the Canakkale Province of western Turkey and is an epithermal, high-sulphidation, disseminated gold system. Ağı Dağı has been designed as a 30,000 tpd open pit heap leach operation with a primary and secondary crushing circuit. Heap leaching will be applied to the crushed ore and then processed through an ADR plant where gold and silver doré will be produced. Annual production is expected to average 177,600 ounces of gold and 444,200 ounces of silver over five years, supported by a Proven and Probable Mineral Reserve of 54.4 million tonnes at 0.7 g/t gold and 5.4 g/t silver (as of Dec. 31, 2016).

Alamos received a positive decision on the Environmental Impact Assessment for Ağı Dağı and requires a land use permit, GSM permit and operation permit before mine construction can begin. Alamos expects a 36 month development timeline for the project but their current focus is on completing the permitting and development at the nearby Kirazli project. The objective is to utilize cash flows from Kirazli to help fund the development of Ağı Dağı.

Within 60 days of the commencement of commercial production at Ağı Dağı, Sandstorm will receive a production bonus of $6 million. The bonus is payable by Newmont Corporation who assumed the obligation when they acquired Fronteer Gold in 2011.

February 2017
A Feasibility Study was completed in 2017 and demonstrated positive economics. Highlights include:

*Within 60 days of the commencement of commerical production. 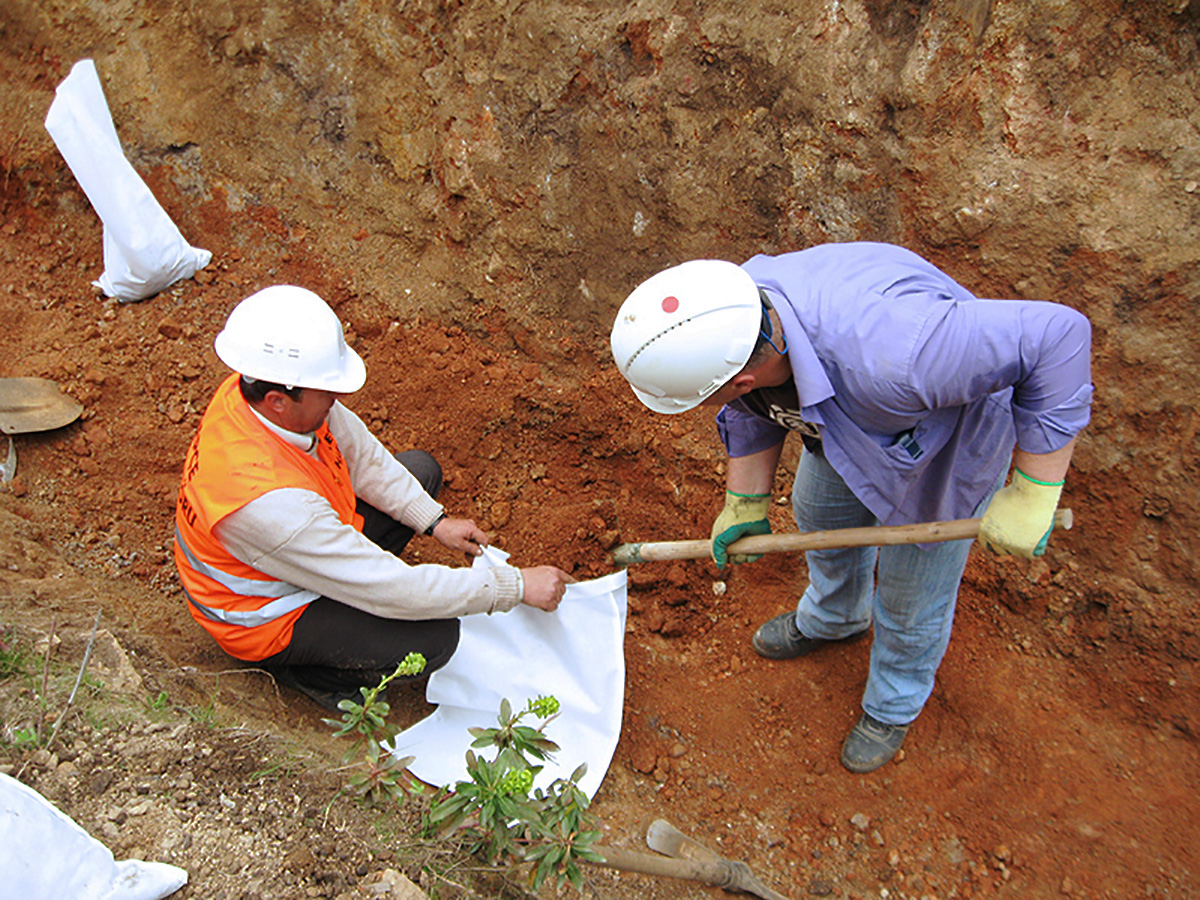