The Cerro Moro low sulfidation, silver-gold deposit is located within the Deseado Massif approximately 70 km southwest of the coastal port city of Puerto Deseado in the Santa Cruz province of Argentina. Cerro Moro contains a number of high-grade epithermal gold and silver deposits, some of which will be mined via open pit and some via underground mining methods. The plant has the capacity to process 1,000 tpd and consists of a crushing, grinding and flotation circuit with a counter current decantation and a Merrill Crowe circuit included. Metallurgical recoveries are expected to average 95% for gold and 93% for silver.

The Proven and Probable Reserve estimate as of December 2018is 1.81 Mt with an average grade of 652.6 g/t silver and 11.6 g/t gold (5.7 g/t gold underground cut-off). Yamana is targeting the addition of 1.0 million gold equivalent ounces to the mineral inventory over the coming years.

On June 26, 2018, Yamana declared commercial production and in January 2019, Sandstorm began purchasing silver ounces from Cerro Moro. Yamana expects production in 2019 to be 6,000,000 ounces of silver and 130,000 ounces of gold. The mine plan involves a transition to a greater proportion of underground mining over the next three years and production from Zoe underground mine is scheduled to commence mid-2019.

April 2019
Yamana announced a US$15 million exploration budget in 2019 to be used for an aggressive drill program designed to test major structures that have the potential to host new mineralized zones, and to generate new targets through multi-disciplinary fieldwork.

July 2018
Approximately 13,800 metres of drilling was completed at Cerro Moro during the second quarter of 2018. The goals of the 2018 exploration program are to expand Measured and Indicated Mineral Resources, add Inferred Mineral Resources and develop new drill targets that can be part of the 2019 exploration drill program. The majority of the infill drilling was completed on the Veronica vein, the Escondida Far East vein and Escondida Far West vein.

*Up to a maximum of 1.2 Mozs annually until 7 Mozs have been delivered to Sandstorm. Then 9% of the Ag produced for the life of the mine. 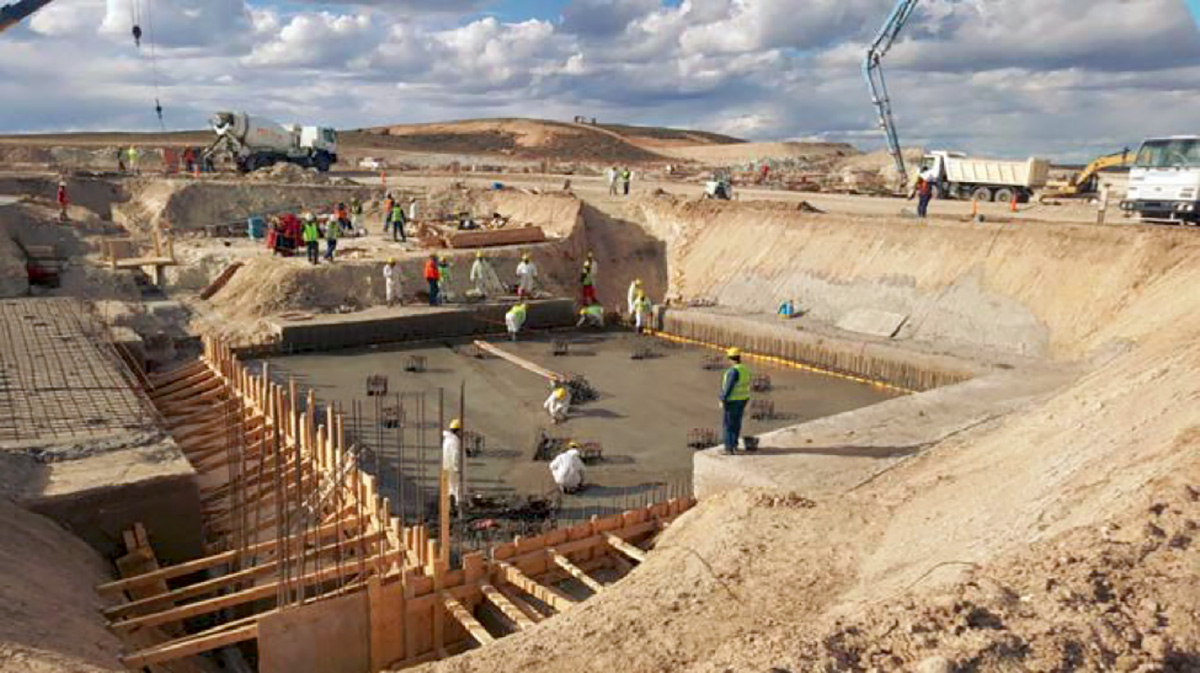 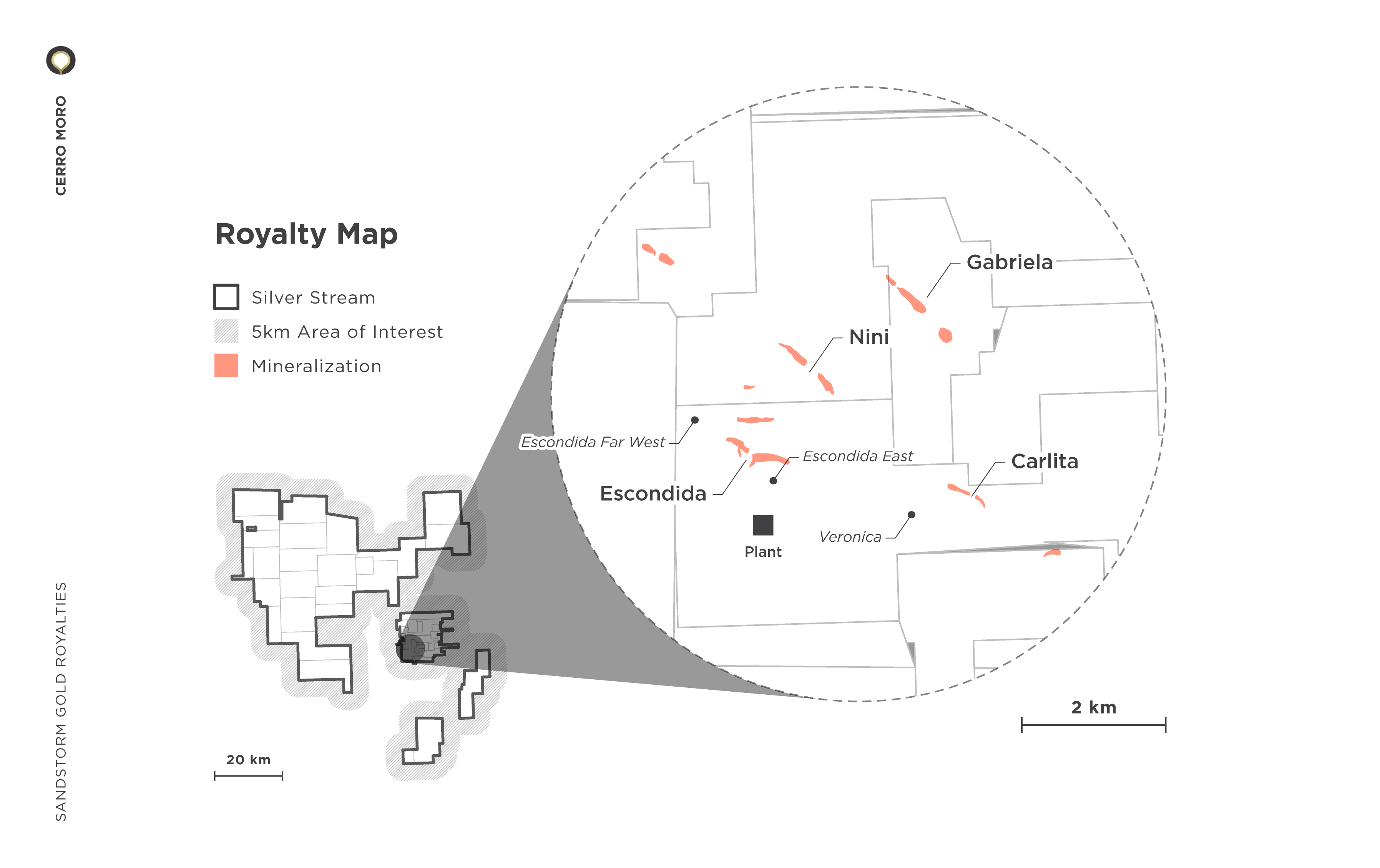