A majority of the copper-gold mineralization at Copper Mountain occurs in veins, fracture fillings and disseminations within volcanic rocks of the Nicola Group. Mineralization remains open for expansion in many areas, particularly at depth.

The mineral processing facility was initially designed to process 35,000 tpd, however with the addition of a secondary crusher production capacity is now estimated up to 40,000 tpd. As of December 2020, Copper Mountain filed a technical report proposing a mill expansion that would be capable of processing 65,000 tpd. The process recoveries will range from 80% for copper, 65% for gold, and 70% for silver.

January 2017
Mining activities were focused on the Pit#2 and Virginia pit areas during 2016. Copper Mountain is no longer producing from the Virginia pit. 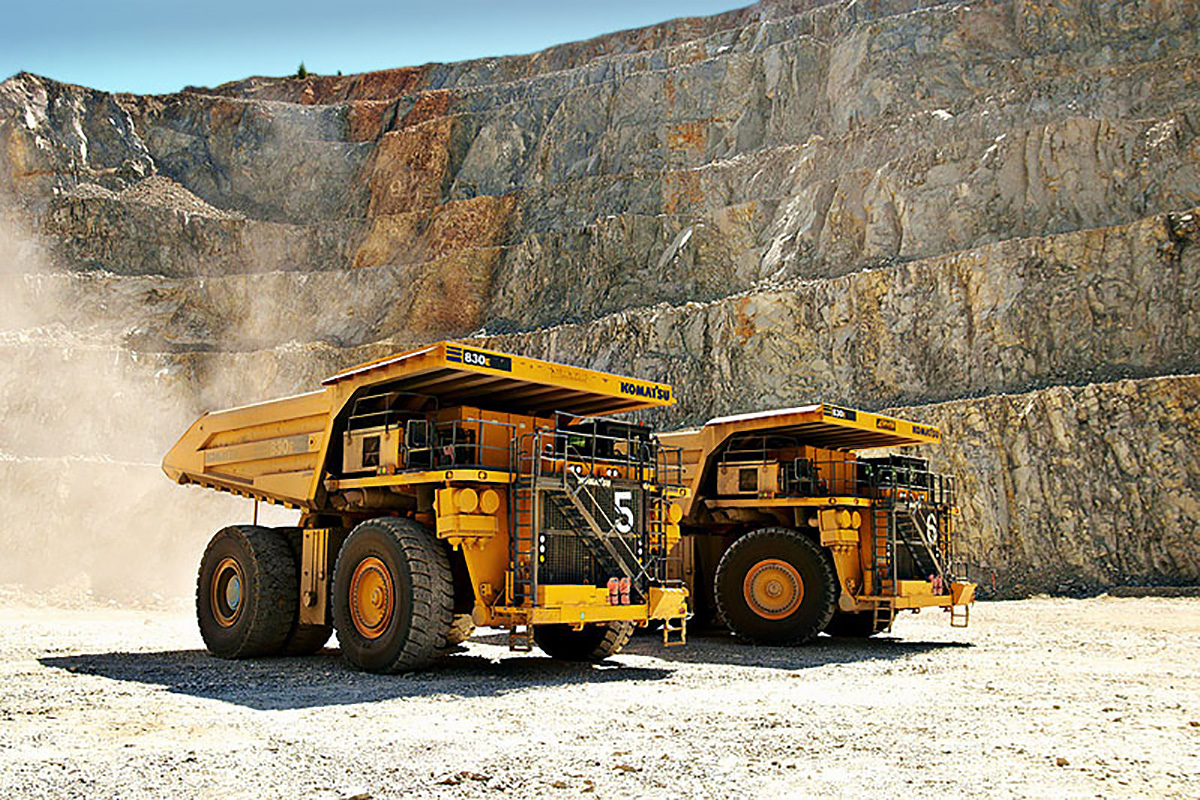 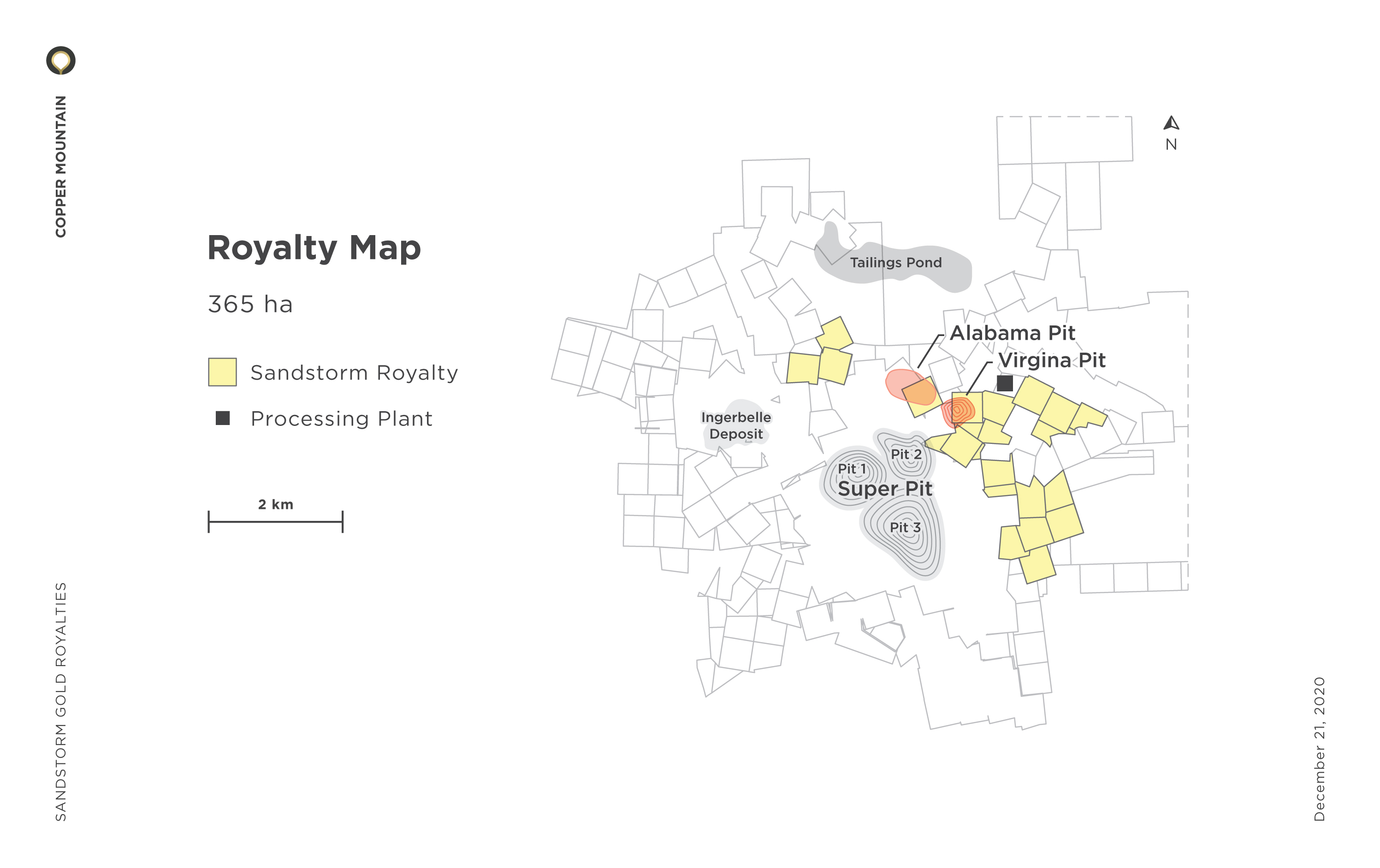