Production from this asset has been affected by the COVID-19 pandemic. Click here for more details.

The Fruta del Norte gold project, located in southeast Ecuador about 139 km east-northeast of the City of Loja, is one of the highest-grade gold projects currently under construction in the world today. The majority of the project area lies in the highlands south of the Zamora River and east of the Nangaritza River in the Condor mountain region. The Fruta del Norte (“FDN”) deposit is an intermediate-sulphidation epithermal gold-silver deposit measuring approximately 1,670 metres along strike, 700 metres down dip and between 150 metres and 300 metres wide. The structure that hosts the FDN deposit is a Jurassic aged structural zone termed the Suárez pull-apart basin.

Historical work carried out by prior owners including Aurelian Resources Inc., and Kinross Gold Corporation, enabled Lundin Gold to move quickly towards a feasibility study and ultimately a production decision after acquiring FDN in late 2014. A 2016 Feasibility Study along with an updated project cost estimate released in 2018 evaluated a large-scale underground mine processing up to 3,500 tpd and producing 330,000 ounces of gold per year at an AISC of US$583 per ounce. Current Probable Mineral Reserves of 5.0 million ounces of gold in 17.6 Mt at a grade of 8.7 g/t support a 15-year initial mine life. The process plant will use gravity, flotation and carbon-in-leach circuits to recover gold to concentrate and as doré with combined metallurgical recoveries estimated at 91.7% for gold.

Lundin Gold has completed several drill programs since 2015. Mapping, geochemical sampling and permitting required for future drilling continues at multiple epithermal gold-silver targets to be explored inside and outside of the Suárez basin structure.

February 2020
Lundin Gold announced commercial production at Fruta del Norte ahead of schedule and on budget.

March 2019
Lundin closed a bought deal equity offering for gross proceeds of C$46.6 million. Part of the proceeds will be used for exploration with a focus on targets around the Suarez pull-apart basin. 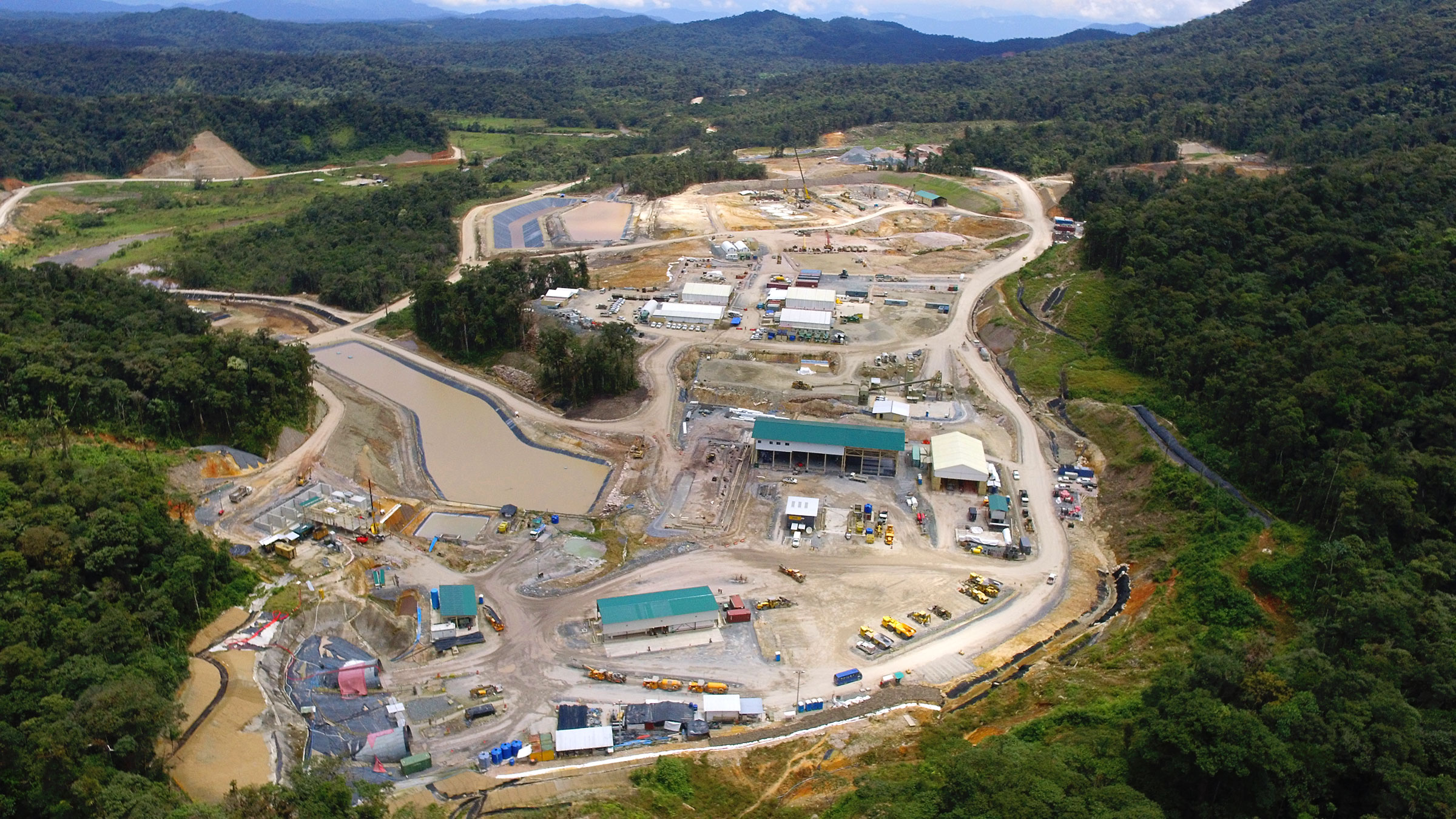 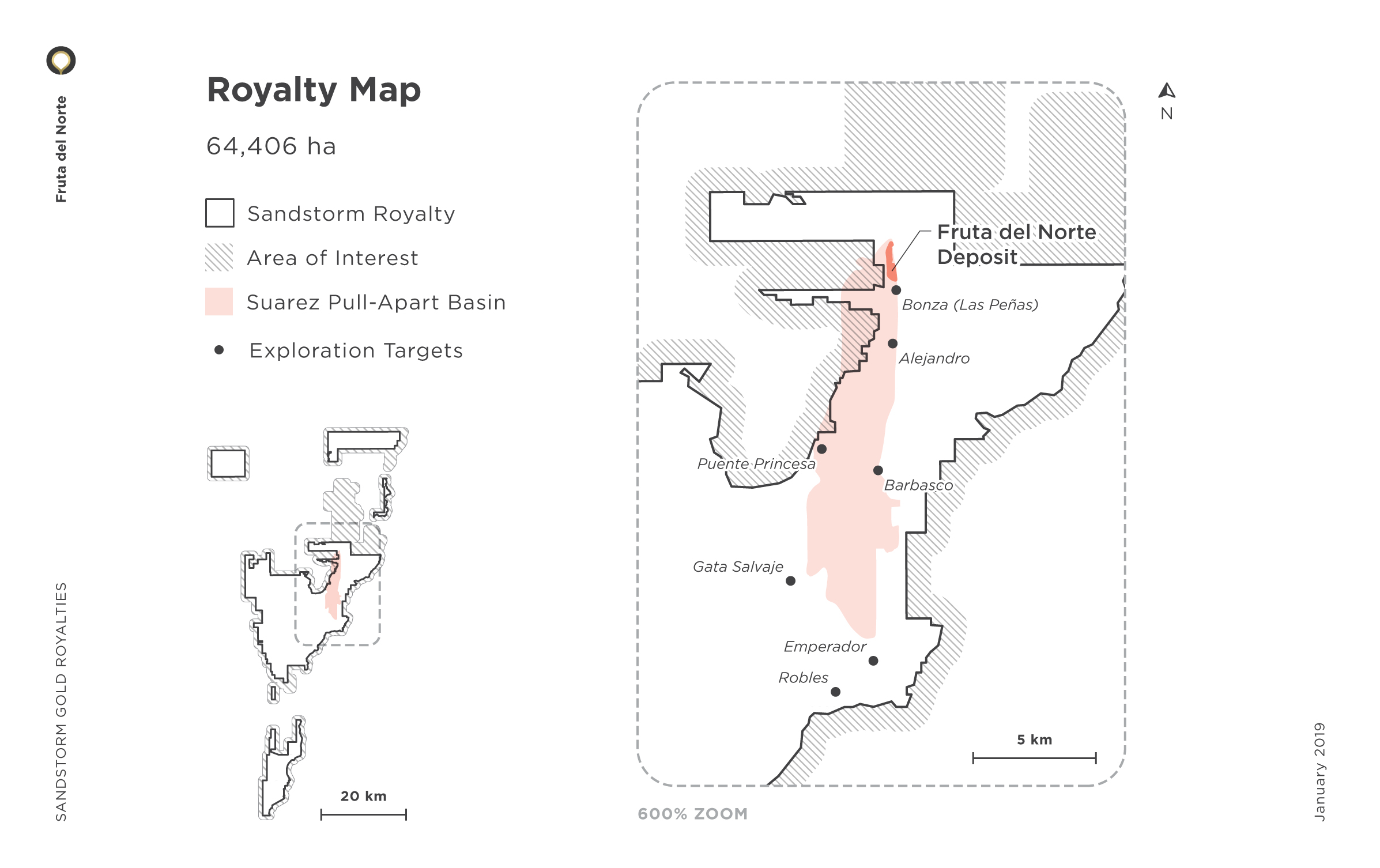