A Mineral Resource Estimate for the Gladiator deposit was published in May 2019 and contains 743 kt grading 8.5 g/t for 202,000 ounces of gold in the Indicated category (3.5 g/t cut-off). Another 3.1 Mt grading 9.1 g/t gold for 897,000 ounces of gold is listed in the Inferred category. A 60,000 metre drill campaign completed during 2017 and a 70,000 metre program in 2018 has expanded the strike length and depth of the Gladiator deposit to 1,300 metres and 1,100 metres respectively, with a number of subparallel zones or mineralized horizons being identified. The deposit remains open in all directions.

Bonterra has initiated the permitting process for the development of a decline to complete a bulk sample at Gladiator. The project is being considered for providing 1,000 tpd of gold ore to the Urban-Barry mill, a nearby processing plant that is being expanded to handle throughput of 2,400 tpd.

January 2021
A 16,500 metre drill program is underway at Gladiator focused on expanding the size and scope of the project, as well as improving the grade continuity for the upcoming Mineral Resources Estimate update.

December 2020
Bonterra closed a private placement of C$15 million. Net proceeds will be used to fund drilling programs and to prepare a PEA on the Moroy, Gladiator and Barry projects.

July 2020
Bonterra Resources Inc. (“Bonterra”) announced in mid-July that they have resumed their 2020 drill program at the Moroy, Gladiator and Barry projects. Bonterra has 56,000 metres of drilling planned for the remainder of 2020 including 16,000 metres at Gladiator. 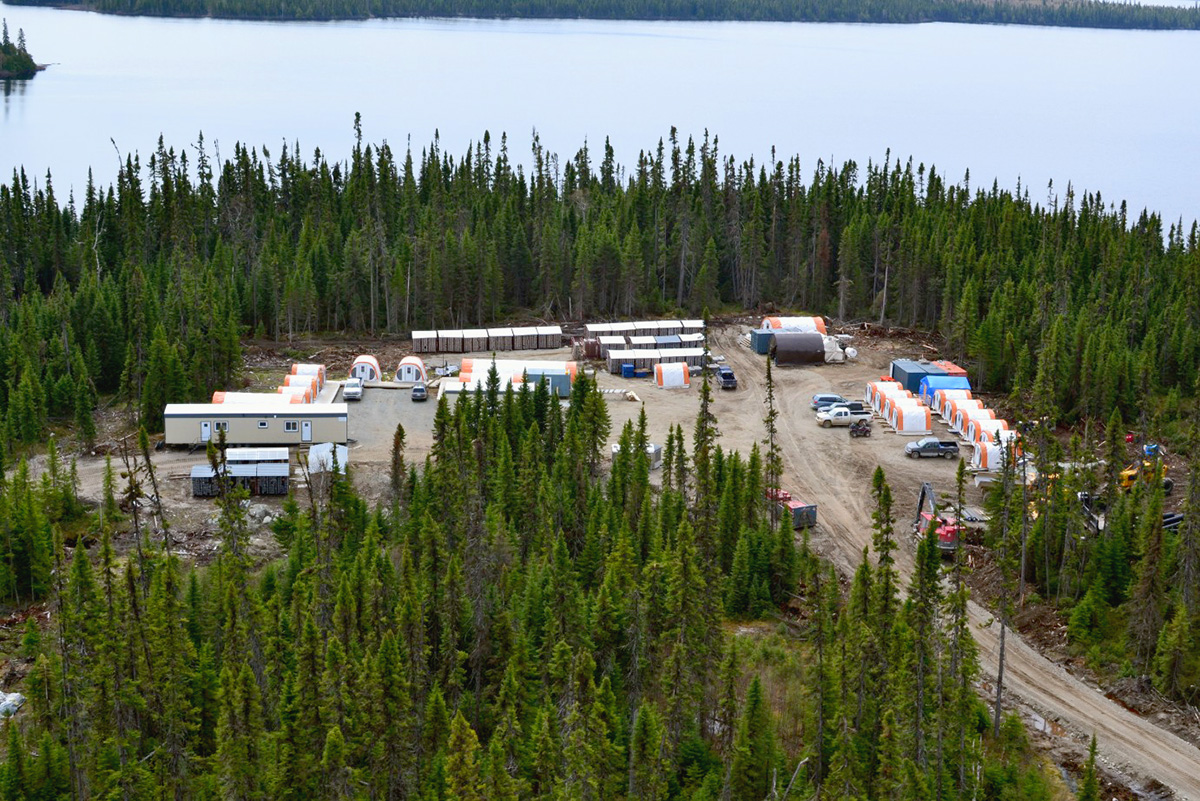 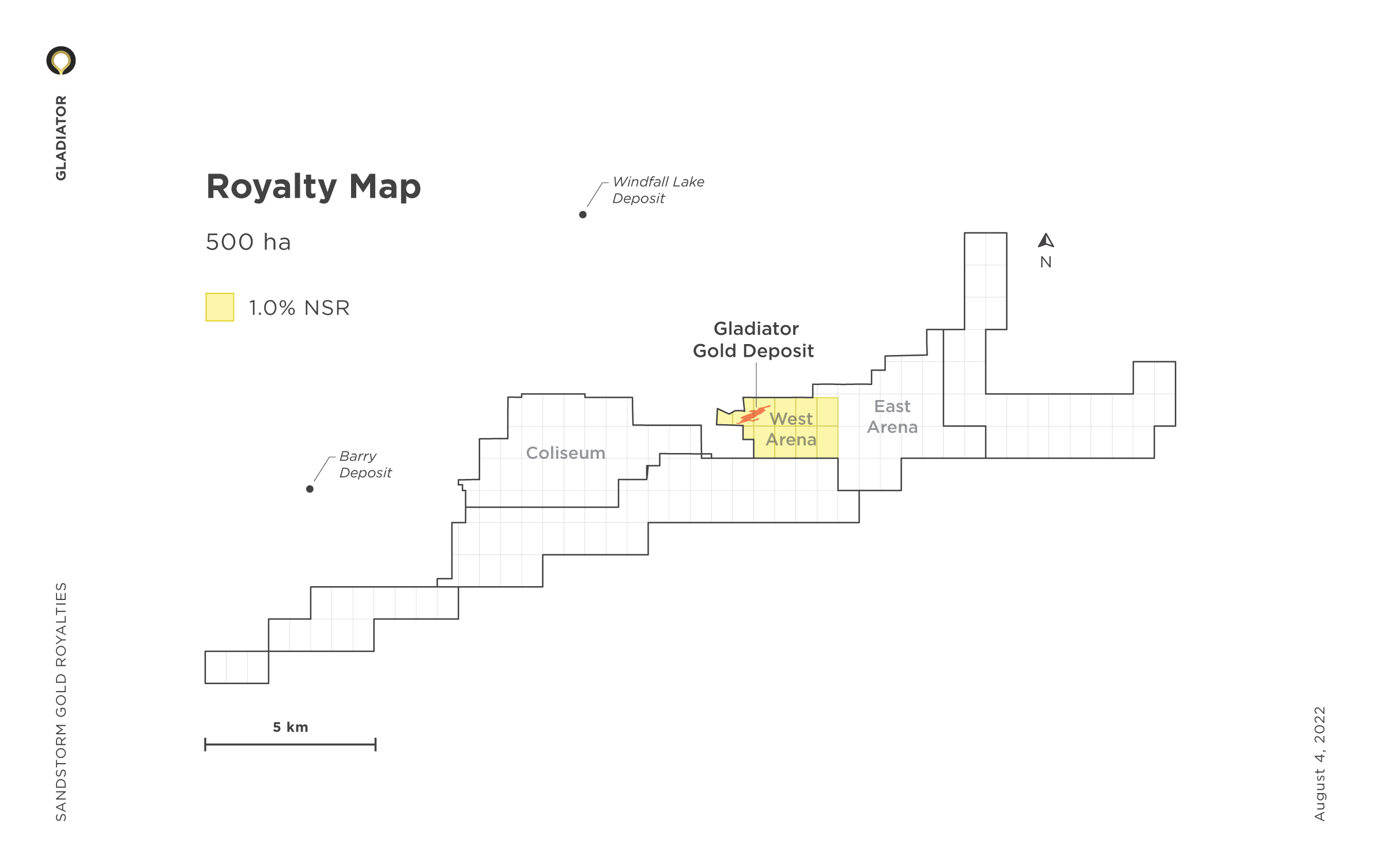