The Vale Southeastern System is comprised of three complexes: Itabira, Minas Centrais and Mariana. The system is located in the Minas Gerais state of Brazil and is fully integrated with mines, railroads, maritime terminals and a port. The mineralization at the Southern System has high ratios of itabirite ore relative to hematite ore type. Itabirite ore has iron grades of 35-60% and hematite ore has iron grades around 65%. 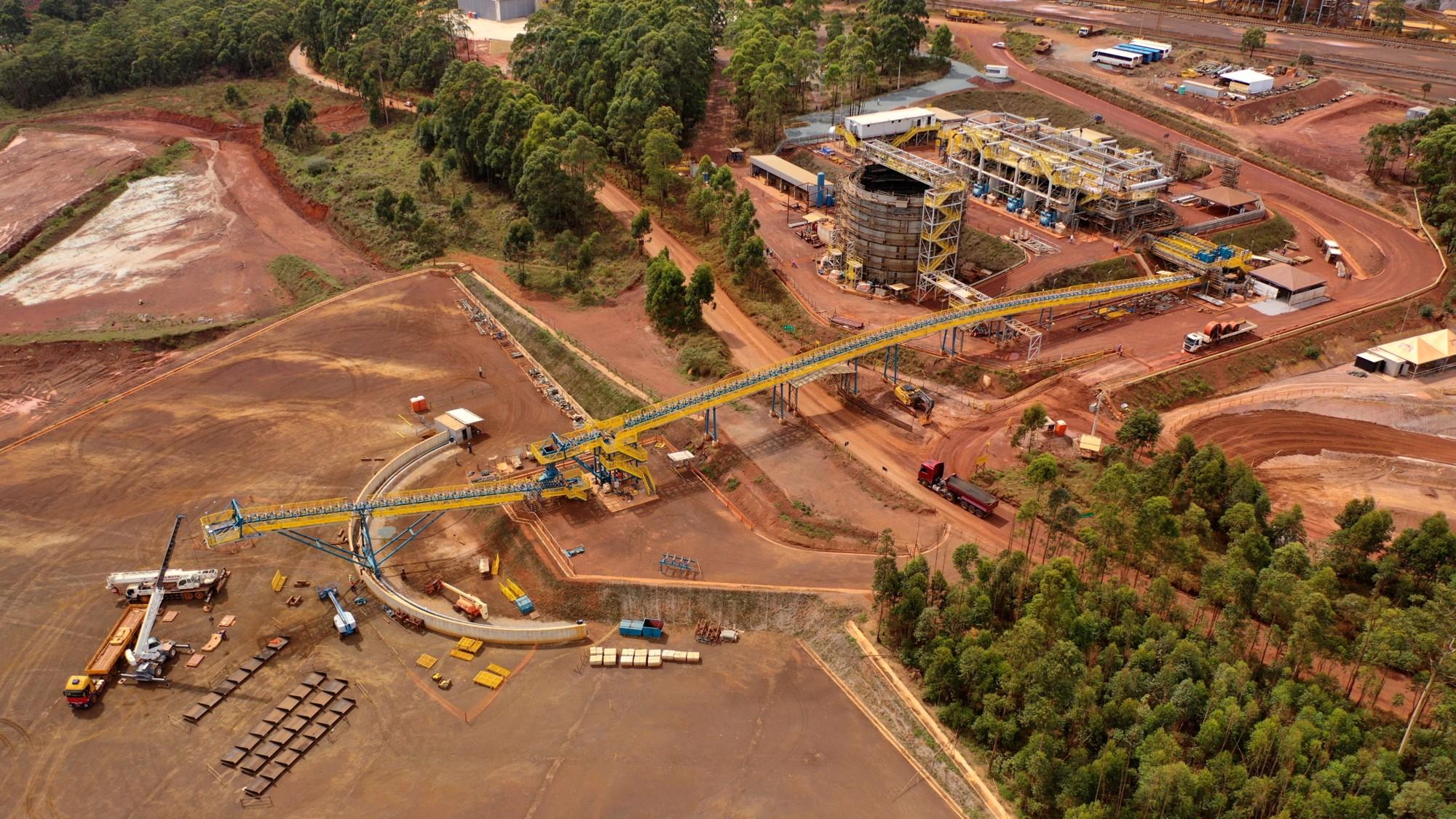 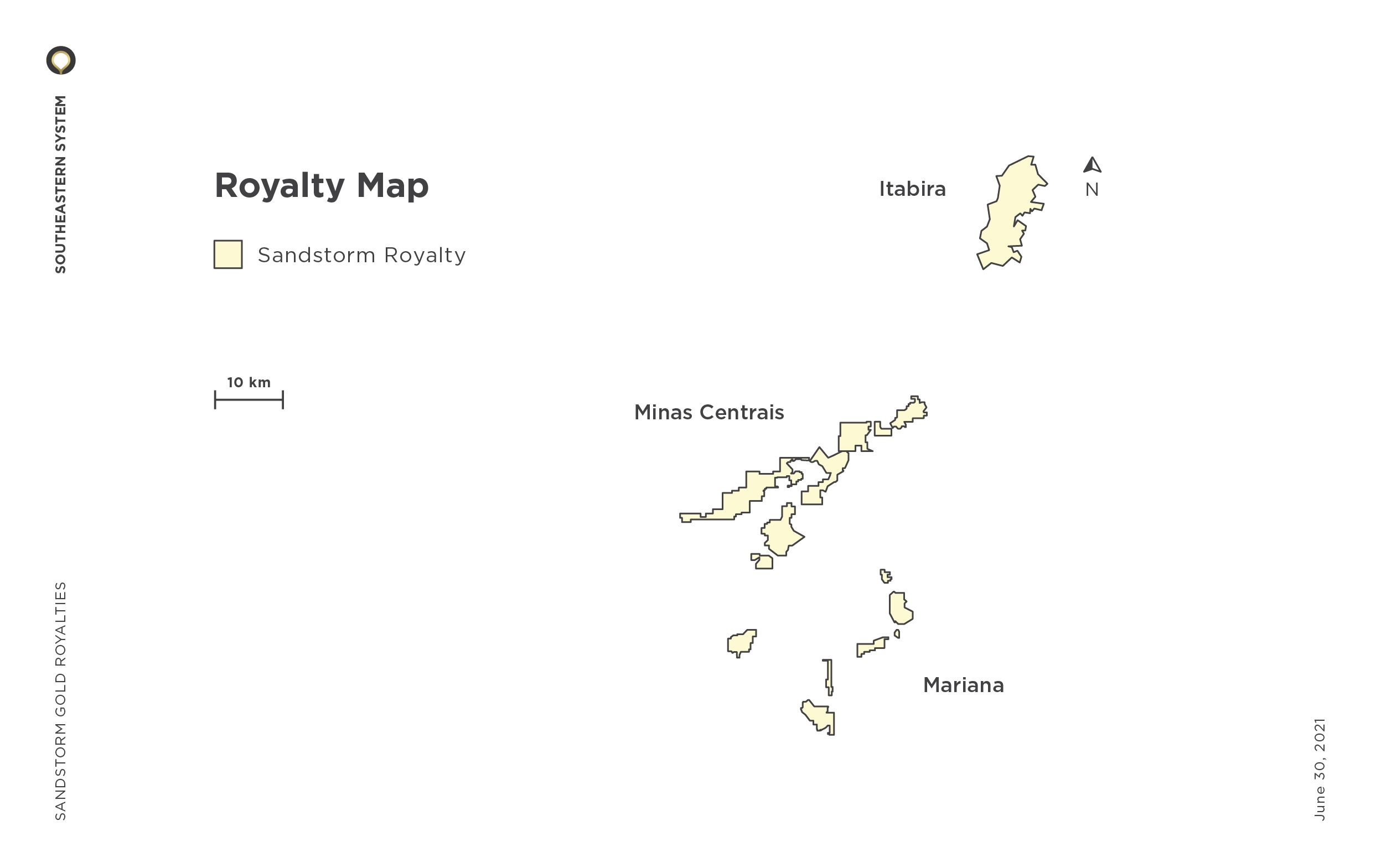