A Feasibility Study was completed in 2017 which outlined a 21,260 tpd operation, extracting material from four open-pits at Ballıktepe, Karteldere, Kabaktepe and Güney-Boyun. The mined ore will go through a three-stage crushing circuit and onto a heap-leach pad followed by an adsorption-desorption-recovery process. Recoveries are estimated to average 70% for gold and 46% for silver and the mine is expected to produce approximately 159 koz of gold and 348 koz of silver per year over an initial 6 year life. Construction of the project was completed in 2019 and the mine is currently in the ramp-up phase.

September 2017
Tümad Madencilik received a $40 million project finance loan from the European Bank for Reconstruction and Development. The funds will be used to develop the Lapeseki and Ivrindi projects.

August 2016
The Ivrindi project received a positive decision on its Environmental Impact Assessment from the Ministry of Environment and Urban Planning in Turkey. 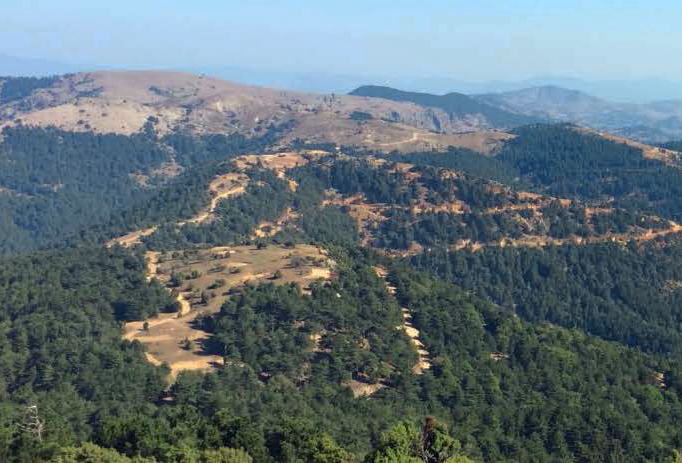 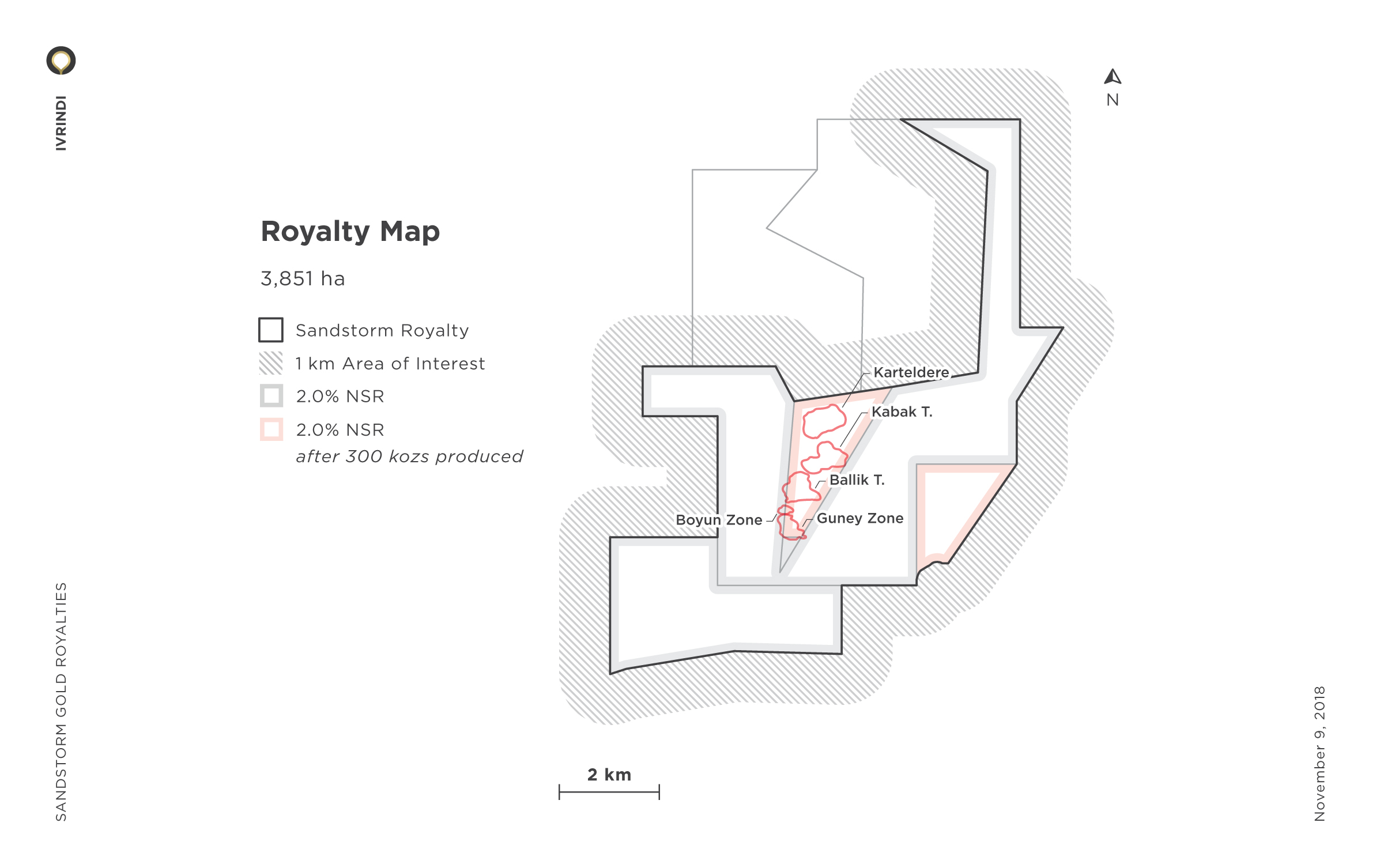